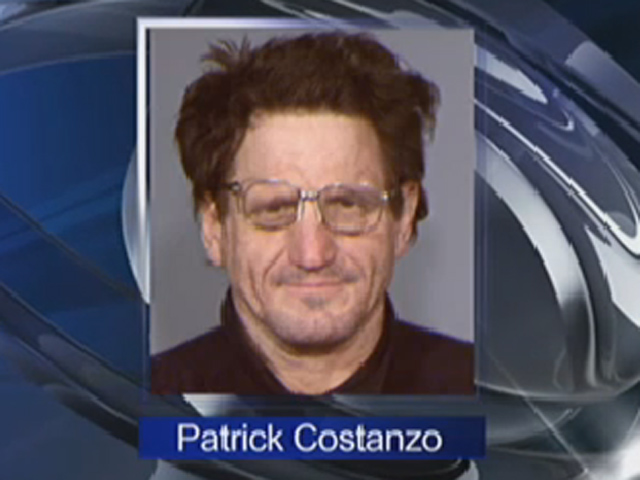 CBS Minnesota reports according to a criminal complaint, Patrick Paul Costanzo was spotted on surveillance video pushing carts full of detergent out of a store on 28 different days between Jan. 1 and Feb. 7.

A loss prevention employee at the store said the inventory showed an abnormal loss of Tide laundry detergent.

The total thefts documented on video surveillance were estimated at approximately $6,000. They told police that over the past 15 months, inventory reports showed a loss of $25,000 in missing detergent.

Costanzo was finally arrested on Feb. 8, after leaving the store with another cart of items for which he hadn't paid.