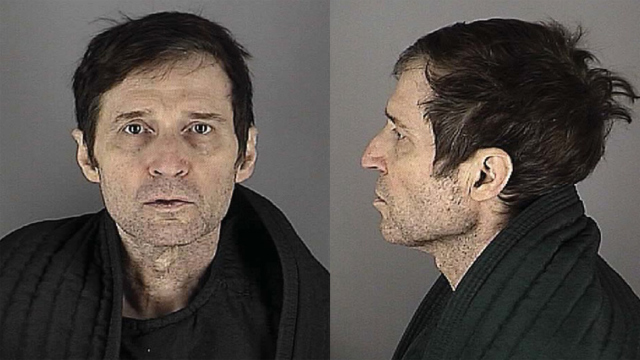 MINNEAPOLIS - A 62-year-old Minneapolis man is facing murder charges after he apparently killed his mother in her downtown Minneapolis apartment last Friday.

Michael Gallagher was charged Monday with second-degree murder in the death of 89-year-old Patricia Ann Gallagher in her apartment Friday morning, reports CBS Minnesota. He is expected to make his first appearance in Hennepin County Court Tuesday morning.

According to the charges, Michael Gallagher called 911 and told authorities he had killed his mother. He surrendered to officers at the scene shortly after 9 a.m.

The complaint states he showed up to his mother's apartment at 111 Marquette Avenue last Thursday to help her with cleaning and other chores. He told officers he was despondent over bedbugs in the apartment and nothing he used could get rid of them. He said he was also convinced her landlord wouldn't be renewing her lease and she had several things he would have to help her move.

According to the complaint, there was a sculpture of Michael Gallagher in the apartment. He grabbed it and started beating her on the head with it. He also tried smothering her with a pillow, strangling her with his hands and suffocating her with a garbage bag.