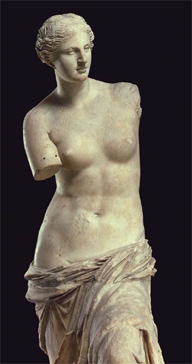 The Minnesota Supreme Court says bong water can qualify as a controlled substance.

In a split decision Thursday, the high court says a person can be prosecuted for a first-degree drug crime for 25 grams or more of bong water that tests positive for a controlled substance.

The decision comes in the case of a Rice County woman. Items seized from her home included a glass bong - a type of water pipe often used to smoke drugs. It contained over an ounce of liquid that tested positive for the presence of methamphetamine.

The Supreme Court says that counts as a drug "mixture" under state law. It noted that the liquid wasn't plain water, but had a pink color and fruity odor. A narcotics officer testified that drug users sometimes keep bong water to drink later.