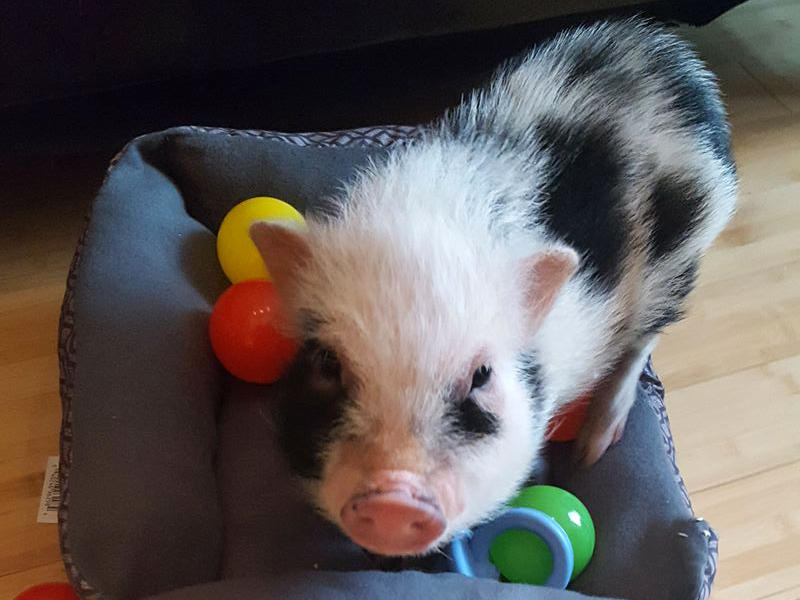 The owners say they suspect the thief is planning to sell the miniature pig, which they say could be valued at as much as $1,000.

Valerie Couch posted about the missing pig on Facebook and says she hopes her public plea will lead the thief to return Spam.

Cleveland police say a detective will be assigned to the case.