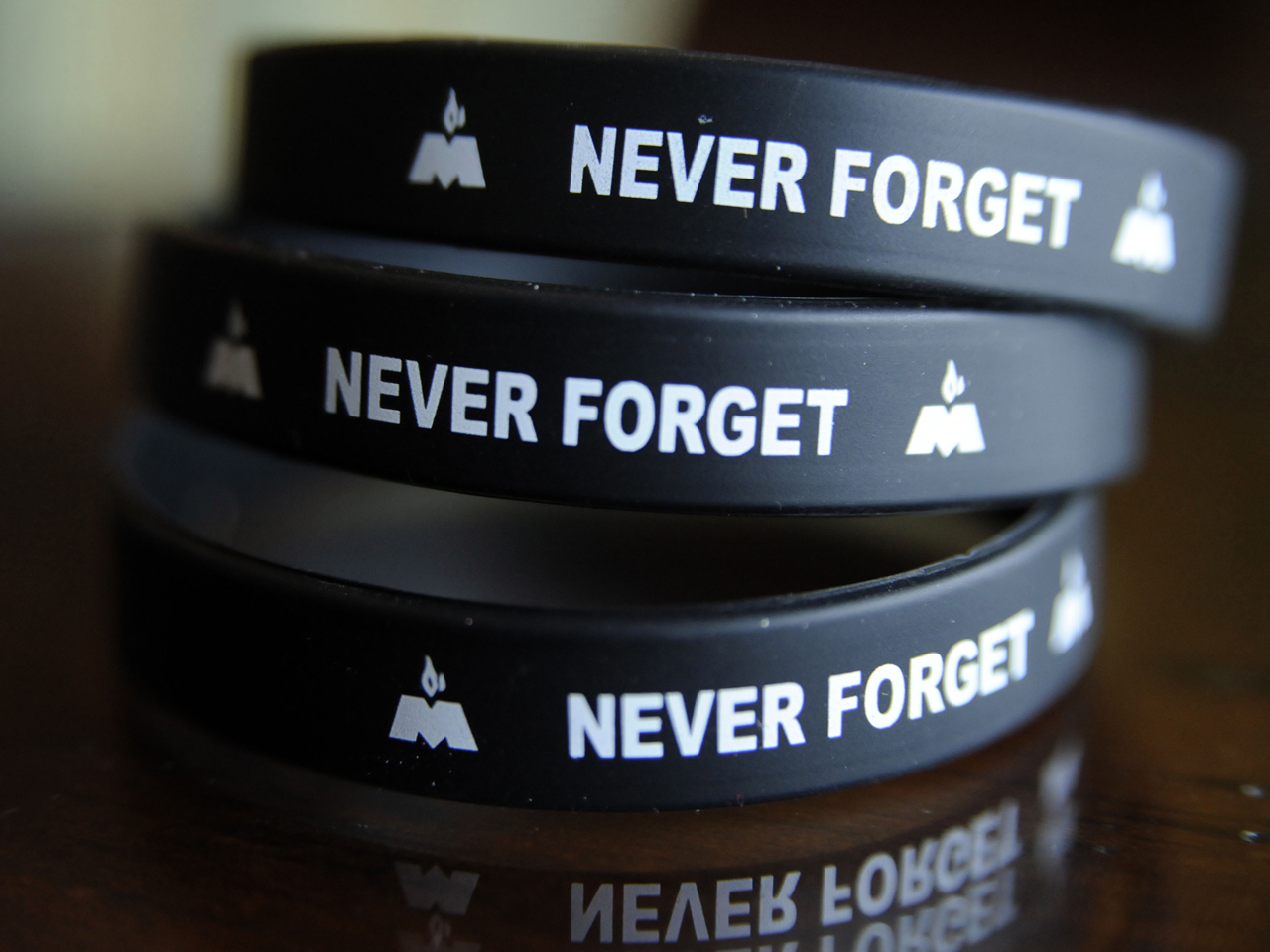 CHARLESTON, W.Va. - Dozens of mines across three states will be idled Tuesday to honor the 29 coal miners who died in a West Virginia explosion a year ago.

The action by Massey Energy Co., the owner of the Upper Big Branch mine where the men died, is one of many planned actions to commemorate the April 5, 2010. Two miners survived the nation's worst coalfield disaster since 1970.

Public and private services marking the day will be held at the state Capitol, a Beckley church and an elementary school some eight miles from the site of the blast.

"We're a small community and so everybody knew somebody who was involved directly or indirectly," said Mick Bates, who is helping organize a public memorial in Beckley. They are asking people to wear stripes on their clothing to mimic the distinctive safety reflective tape miners have on while underground.

Acting Gov. Earl Ray Tomblin has asked churches across the state to ring their bells 29 times at the estimated time of the explosion. Regulators and Massey have said the explosion occurred at 3:02 p.m.

Massey also plans a moment of silence besides the safety stand down at 92 underground coal producing sections. Massey operates mines in West Virginia, Virginia and Kentucky.

The company, central Appalachia's largest coal producer, is the only one expected to stop production Tuesday, according to the West Virginia Coal Association.

As the first anniversary dawns, state and federal regulators are no closer to releasing the final determined cause of the blast deep inside the mine. Federal prosecutors are also investigating.

The federal Mine Safety and Health Administration has said the explosion occurred when methane gas was ignited. The agency theorizes highly explosive coal dust that had been allowed to accumulate in the mine mixed with the methane to create a blast so powerful it turned corners and rounded a 1,000-foot-wide block of coal, packing the power to kill men more than a mile away.

Massey denies any wrongdoing, blaming a sudden inundation of natural gas that overwhelmed all safety systems.

"The company remains fully committed to a thorough and comprehensive investigation that seeks to identify the primary causes of the explosion and provide answers to the UBB families and the communities we serve in Central Appalachia," Virginia-based Massey said Monday.

Federal officials say they hope to provide more insight into the explosion during a public meeting set for June 29.