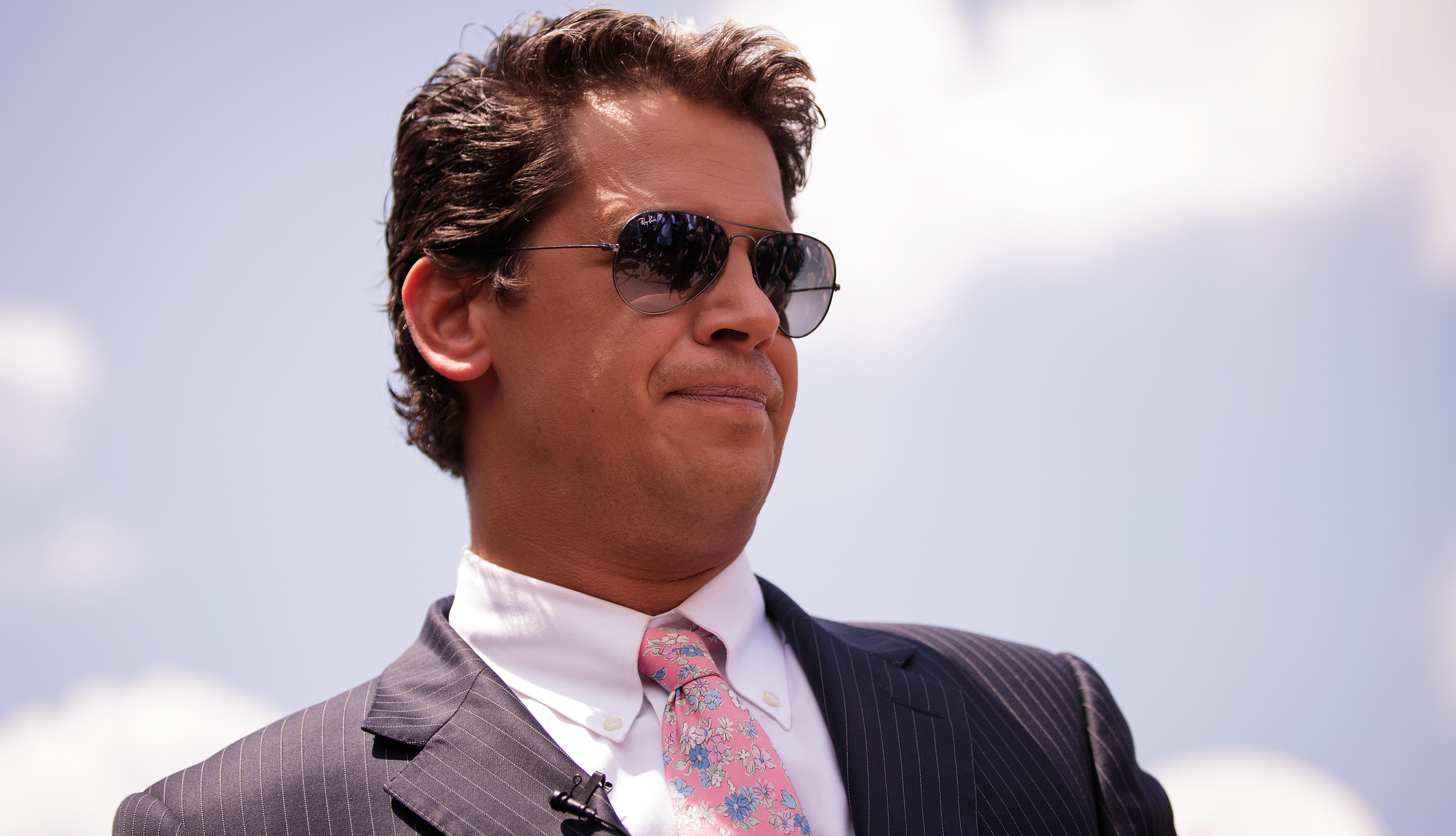 NEW YORK -- Milo Yiannopoulos isn't slowing down, even after losing his book deal.

The outspoken media personality has found a publisher he can work with: himself.

And his fans have already made "Dangerous" No. 1 on Amazon.com

The right-wing journalist and speaker known for his vicious rhetoric is self-publishing the memoir that Simon & Schuster dropped in February amid ongoing criticism that it had signed up Yiannopoulos. In a recent Facebook post, Yiannopoulos billed the upcoming release, scheduled for July 4, as "the most controversial book in a generation." As of midday Tuesday, "Dangerous" had topped Amazon's best-seller list. Yiannopoulos is releasing the work through his own "Dangerous Books."

Yiannopoulos experienced a fall from grace after video of old comments surfaced in which he discusses Jews, sexual consent, statutory rape, child abuse and homosexuality. He subsequently resigned from his gig with Breitbart.

Yiannopoulos wrote on Facebook that he blamed deceptive editing and his own "sloppy phrasing" for any indication he supported pedophilia.

The British author says he spoke of his own relationship when he was 17 with a man who was 29. The age of consent in the U.K. is 16.