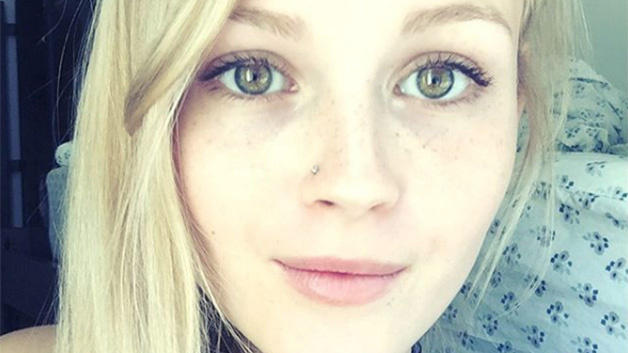 MILLIS, Mass. – A 24-year-old man is accused of stabbing his parents in a suburban Boston restaurant and is expected to be also be charged with his girlfriend's murder. Millis Police said Benjamin Walsh was taken into custody Saturday night after his parents were stabbed at Primavera on Pleasant Street around 7 p.m., CBS Boston reports.

They are expected to survive.

The stabbings happened during a family party. Police said relatives subdued Walsh and tied him up before police arrived.

When police conducted a wellness check on Walsh's apartment, 20-year-old Olivia Bergstrom, who was his girlfriend, was found dead from an apparent stabbing.

Walsh will be arraigned Monday in Wrentham on charges connected to his parents' stabbings. Police said Walsh will likely then be arraigned in Dedham District Court for Bergstrom's murder.

Police believe Walsh has no criminal past.

A knife has been recovered as part of the investigation.