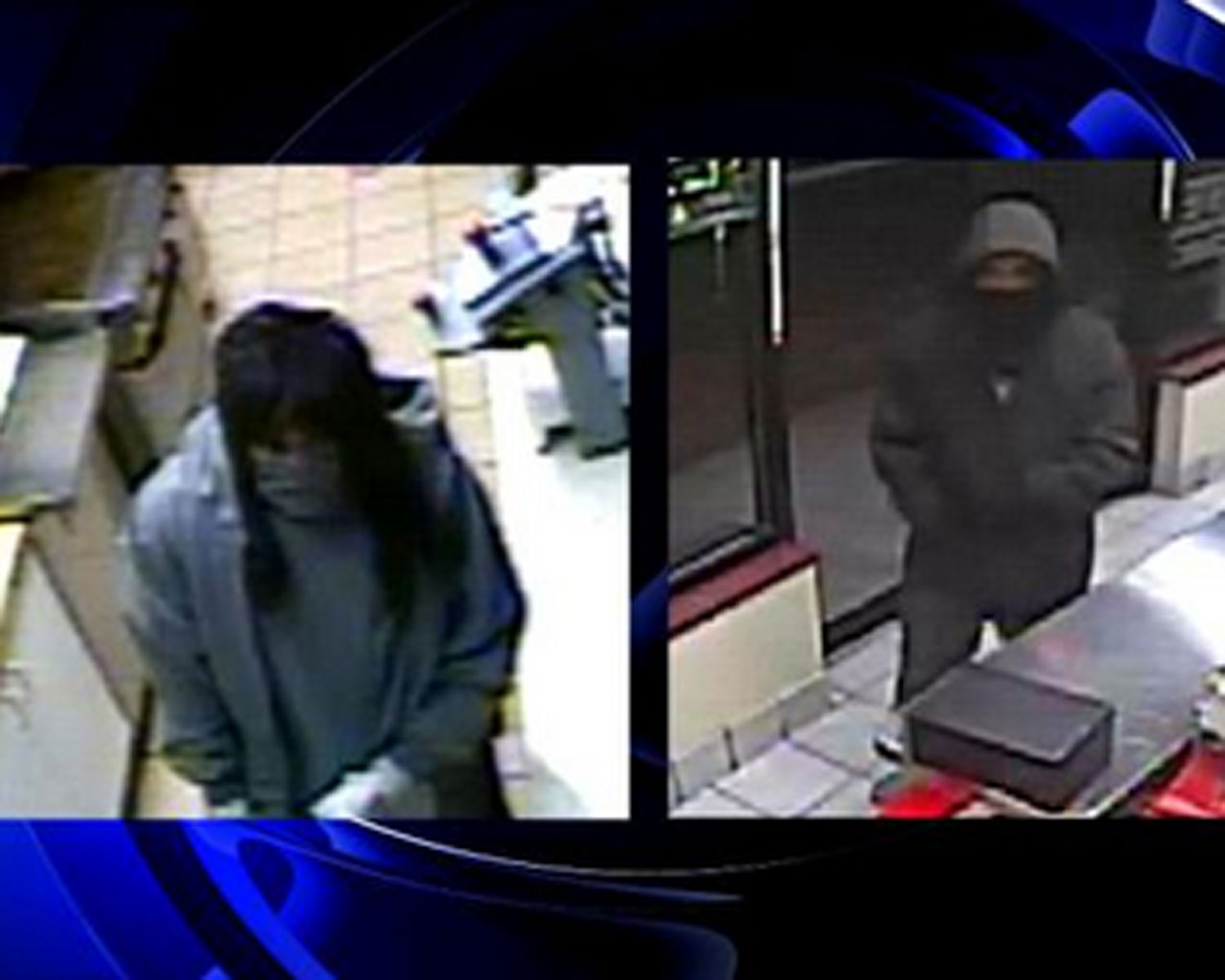 DENVER - Denver police have announced the arrestd of two brothers suspected of being the “Milli Vanilli Bandits,” wanted in robberies of more than a dozen small businesses, mostly restaurants, reports CBS Denver.

Police gave the Milli Vanilli "label" to Derrick Ervin, 29, and Jeremy Ervin, 33, because of a resemblance to the disgraced 80s pop duo.

Surveillance cameras captured images of the robbers during some of the crimes.

In one incident at a nail salon, one of the suspects stormed in with a gun in one hand and demanded cash from an employee.

“(I was) very scared and very nervous,” victim Hai Do told CBS Denver. “He came in and he pulled the gun out and he asked us give him the money.”

He says the man wore a mask over half of his face and a hooded sweatshirt with the hood pulled up over his head.

Do says he did everything he was told. He pulled the case out of the drawer and handed it to the suspect.

According to court documents, the brothers often got away with several hundred dollars and each time they threatened employees with a gun.

Police arrested the Ervins last Friday after an anonymous tip was called in.

“We’re fortunate in this case no one was hurt or injured in the process of these robberies,” said Denver police spokesman Sonny Jackson.