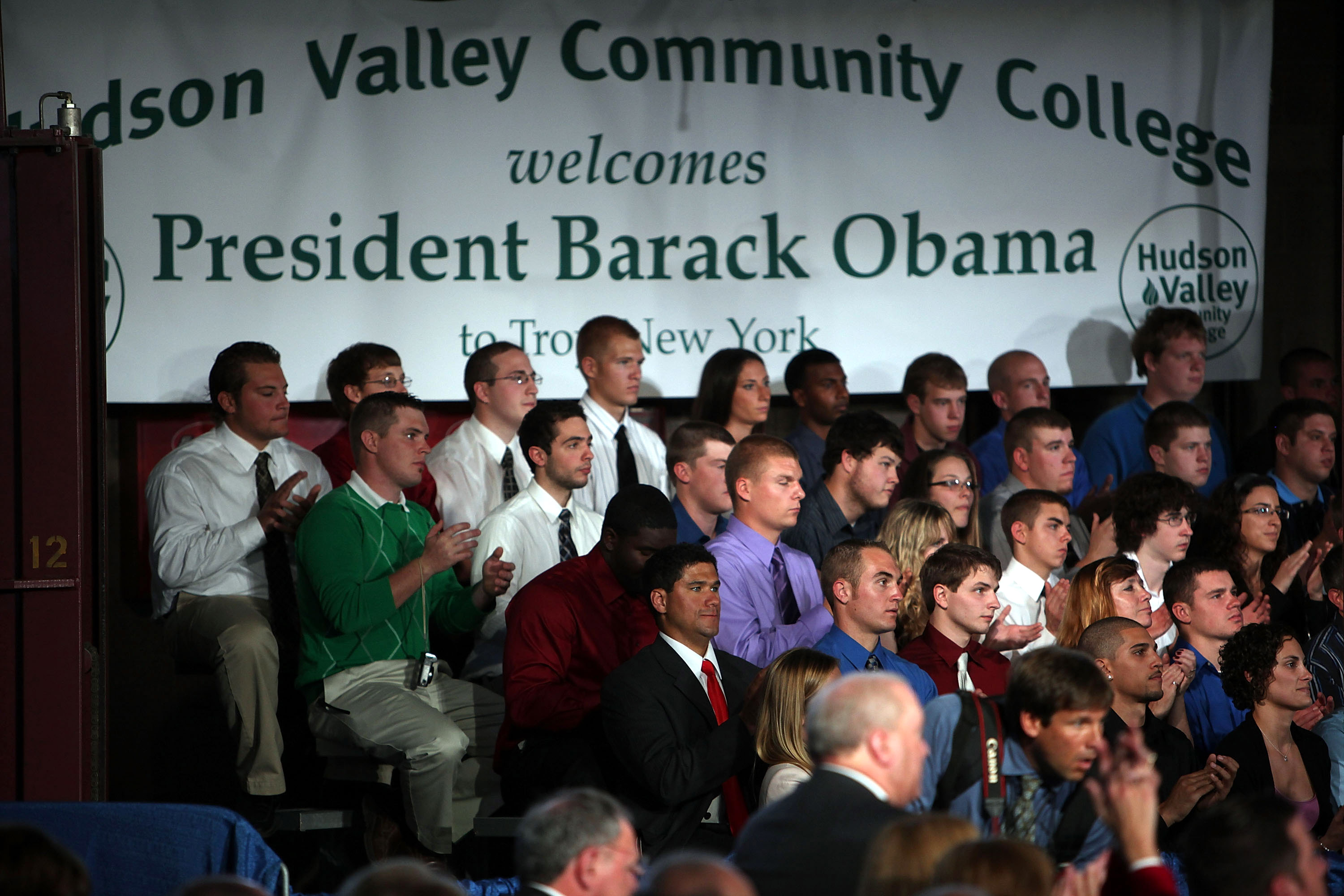 Millennials, people between the ages of 18 and 33, vote heavily Democratic and have liberal views on a number of issues like the role of government, same-sex marriage and marijuana legalization. At the same time, half of them describe themselves as political independents and just 27 percent identify as Democrats, a Pew Research Center survey shows.

Just 31 percent of millennials say there is a great deal of difference between the Republican and Democratic parties. More people in older generations -- including 58 percent of the "silent" generation, which includes people ages 69 to 86 -- say there are big differences between the parties.

Pew found that 51 percent of millennials say they don't expect there to be any money in the Social Security system by the time they retire, while an additional 39 percent said the system will only be able to provide them with benefits at reduced levels. However, 61 percent oppose benefit cuts to Social Security.

On the issue of immigration, 55 percent of millennials said they favor a path to legalization for those who entered the country illegally -- making them the only age group in which a majority held that view.

Millennials are as skeptical as older generations of the Affordable Care Act, Pew found. Still, 54 percent of millennials said it is the federal government's responsibility to ensure all

Americans have health care coverage -- older people are less likely to say that.