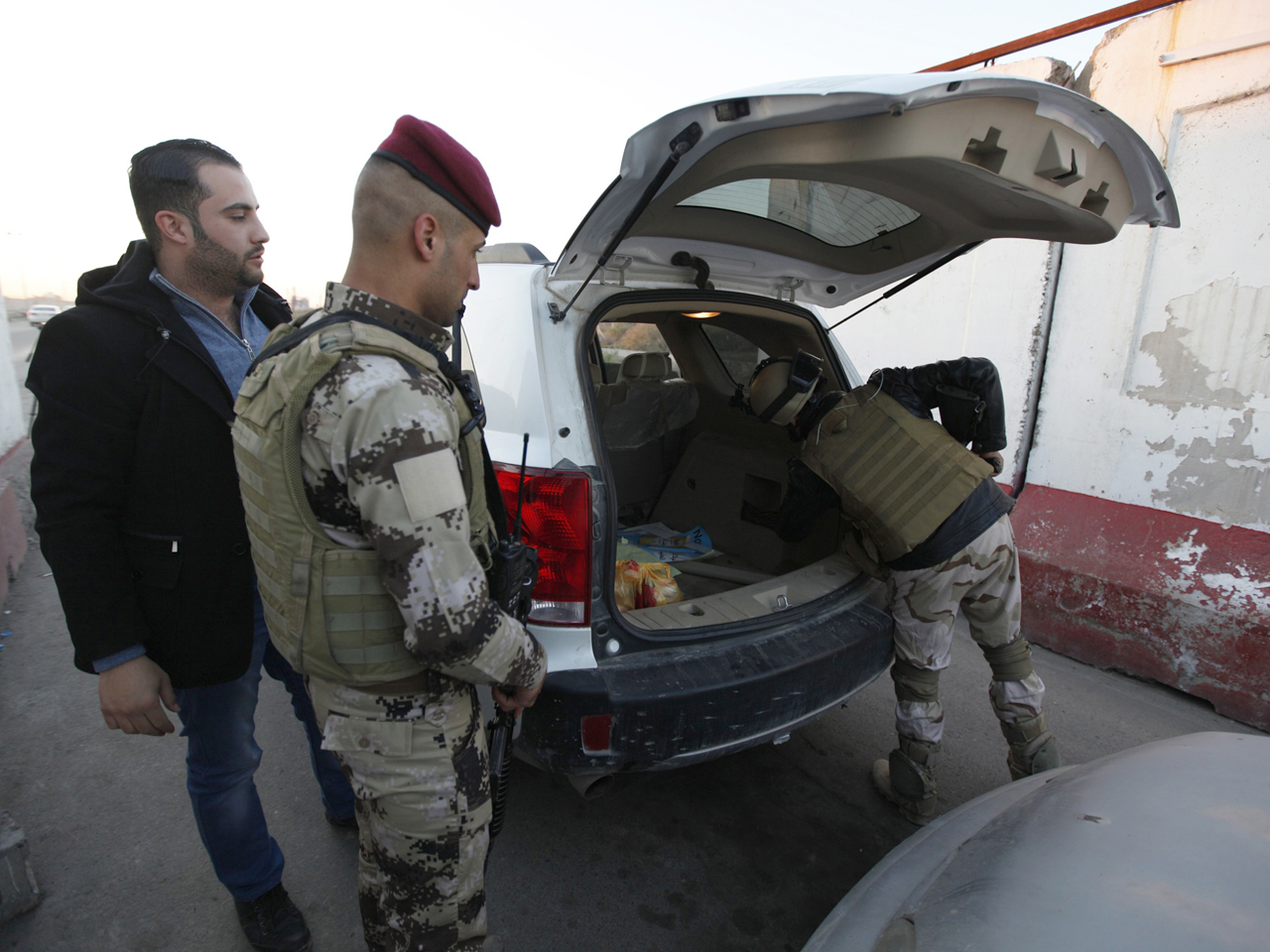 The attack happened Wednesday in the town of Udaim in Diyala province, just north of the capital.

A medical official confirmed the casualty figures. Both officials spoke on condition of anonymity as they weren't authorized to publicly release the information.

The attack comes as the government grapples with al Qaeda-linked Sunni militants taking control of the western cities of Fallujah and Ramadi in Anbar province, where most of the militant activity had taken place recently.

Prime Minister Nuri al-Maliki vowed to eradicate al Qaeda in Iraq and predicted victory as his army prepared to launch a major assault against the Sunni Islamist militants who have taken over parts of the city of Fallujah, Reuters reports.

Fighters from the al Qaeda affiliated Islamic State of Iraq and the Levant (ISIL), which is also active across the border in Syria, overran police stations in Fallujah and another city in Iraq's western Anbar province last week.

The campaign by al Qaeda gunmen to form a radical Islamic state in parts of Iraq and Syria has rung alarm bells in Western capitals and provided further evidence that the Syrian civil war is exporting instability throughout the region.

In a televised address on Wednesday, Maliki also thanked the international community for its support in the fight against al Qaeda and urged the group's members and supporters to surrender, promising clemency.

The prime minister spoke for the second time this week with U.S. Vice President Joe Biden, the White House said in a statement. Biden urged Maliki to keep working with local leaders and welcomed a decision to compensate tribal militiamen who may be wounded or killed in action against ISIL.

The United States said earlier this week it would fast-track deliveries of military hardware, including drones and missiles, to Iraq, but ruled out sending troops two years after Washington ended nearly a decade of occupation.