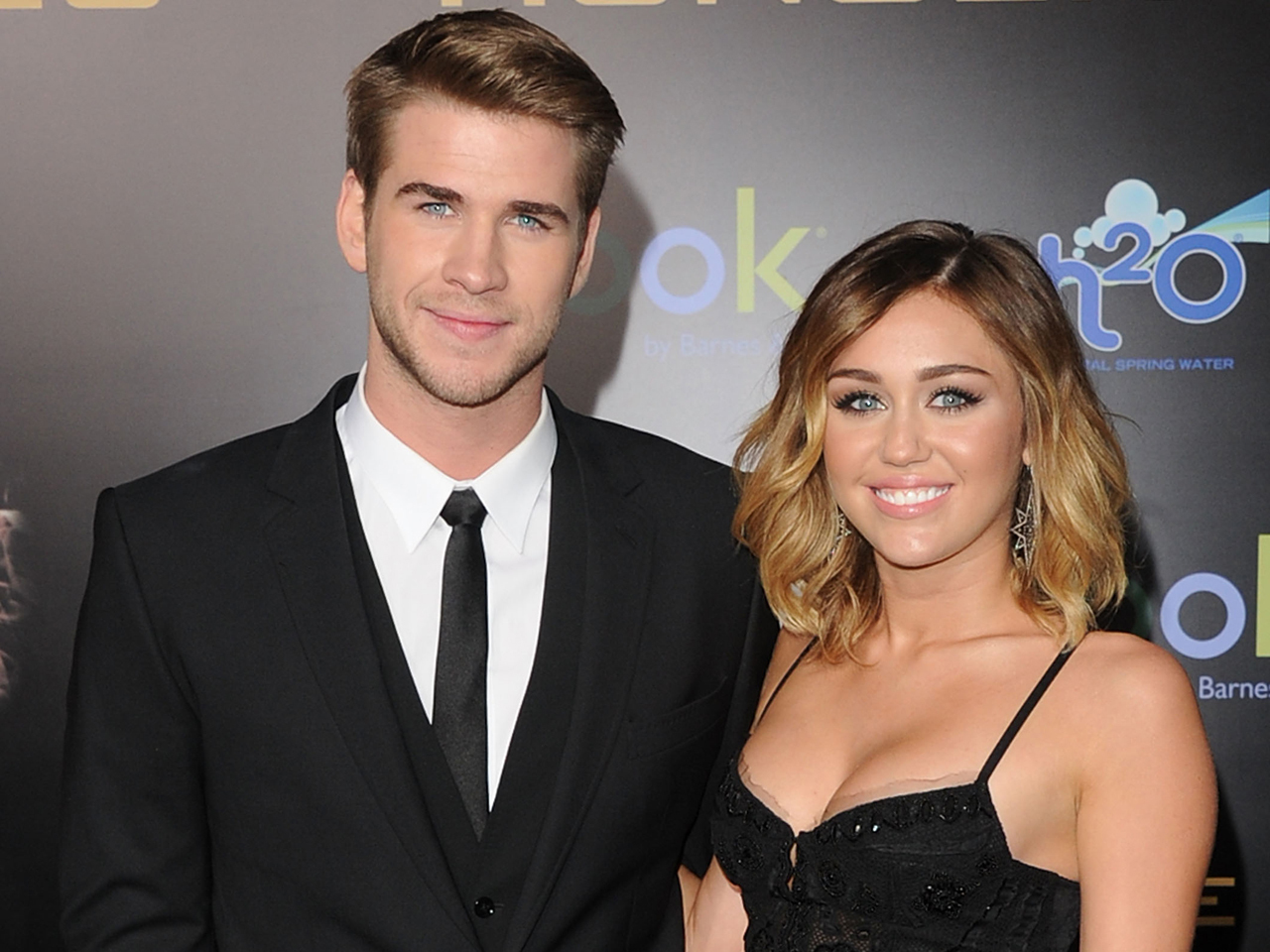 Another report is now saying the singer and "The Hunger Games" star have broken up, despite Cyrus' tweet last week slamming rumors that she called off the couple's wedding.

Page Six reports that "multiple sources" say the couple has called it quits. One source said that Hemsworth, 23, jetted to his native Australia because he "needed to get away from Los Angeles and spend some time with his brother and friends."

Another source added, "Miley and Liam are done; it's over. She likes to party really hard and can be pretty wild. It became a problem for him."

Cyrus has been spotted out recently without her engagement ring, further fueling speculation of a split.

A source told People that Hemsworth flew home so he and Cyrus "could have a break," but added, "It doesn't mean that they have split. Miley says they are still together."

Cyrus, 20, and Hemsworth got engaged last May. They met while filming "The Last Song" in 2009.