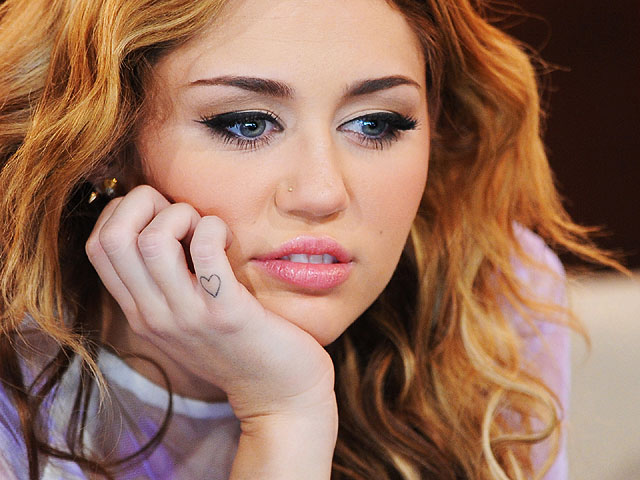 (CBS) Some teens limit their birthday celebrations to cake and candles. But a few days after she turned 18, pop sensation Miley Cyrus celebrated in her Los Angeles home by taking a hit off a bong, according to a gossip website that obtained video of the occasion.

But it wasn't marijuana the Cyrus was smoking, TMZ reported. It was salvia.

According to the National Institute on Drug Abuse website, it's an herb - legal in California - that can be smoked to produce induce psychotomimetic episodes.

That's a fancy way of saying the smoker experiences "psychedelic-like changes in visual perception, mood and body sensations, emotional swings, feelings of detachment, and importantly, a highly modified perception of external reality and the self, leading to a decreased ability to interact with one's surroundings," according to the website

Whatever Cyrus was feeling inside, outwardly she was giggling up a storm and jabbering - mostly incomprehensibly, except for a choice remark: "I want some more of that s***, I swear."

She may not be the only one. The institute says salvia abuse seems to be on the rise.