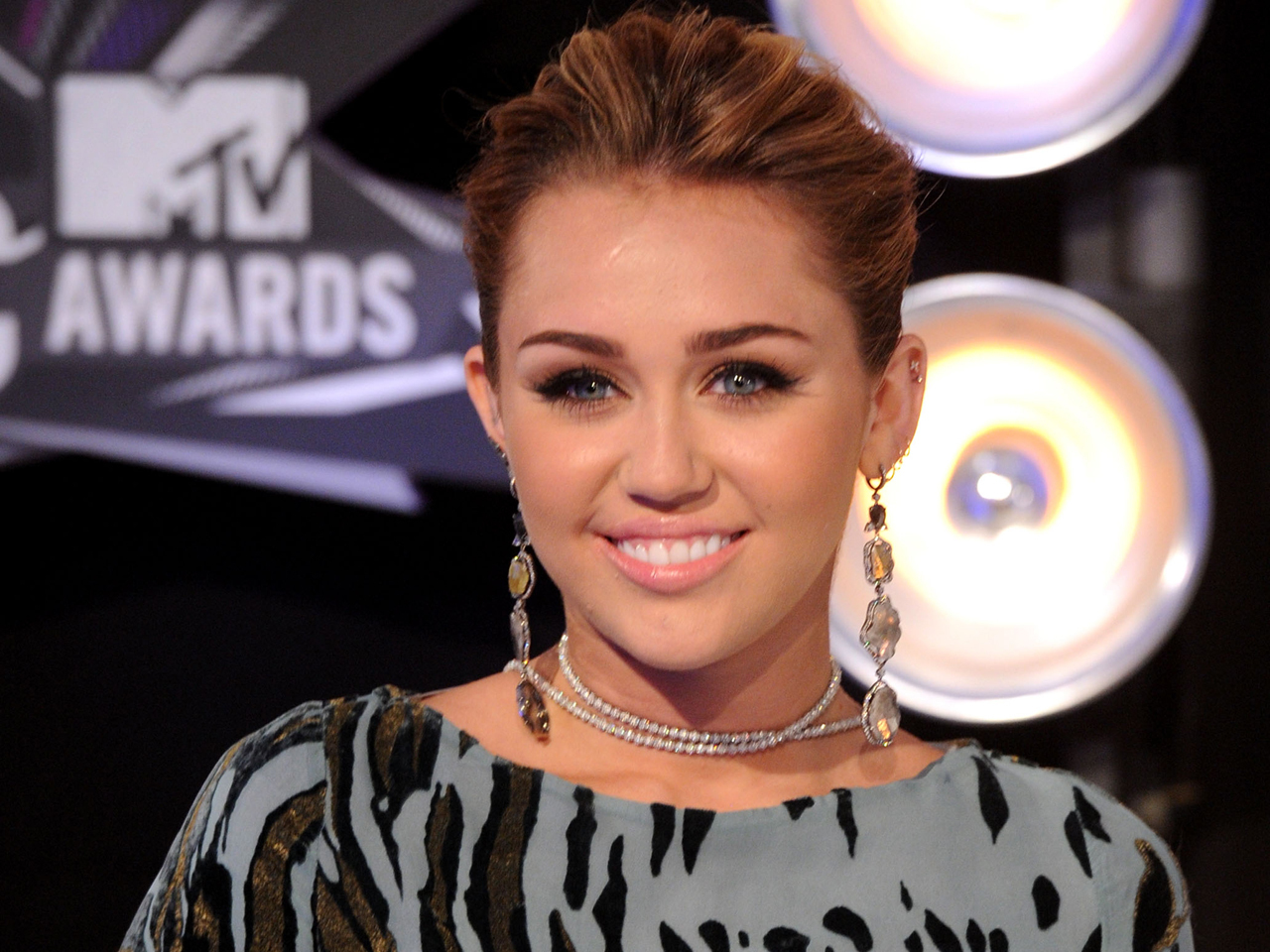 (CBS News) Miley Cyrus has taken to Twitter to clear up recent reports suggesting she has anorexia.

Cyrus has been looking a little more slender these days, but the 19-year-old star insists she's eating; she's just on a new health plan.

She also told a fan why she thinks it's smart to go gluten-free:

The singer-actress mentioned that she ate a lot at Easter brunch, adding, "all of it was healthy and even more fulfilling! Health is happiness!"

Cyrus stars in the new movie, "LOL," with Ashley Greene and Demi Moore, and will also appear in "So Undercover" alongside Jeremy Piven.