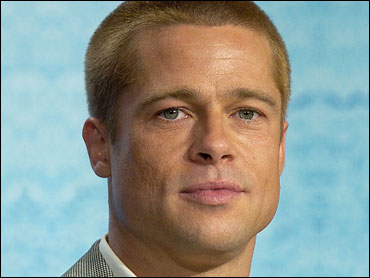 Actor Brad Pitt has been diagnosed with a mild case of viral meningitis and was released from the hospital Wednesday, his publicist said.

"The actor is at home and doing well," she said in a statement.

Most patients recover from viral meningitis in a week. Severe illness and death is uncommon, according to the Centers for Disease Control.

Pitt was in Ethiopia last week with his "Mr. & Mrs. Smith" co-star Angelina Jolie to pick up the actress' newly adopted baby girl, the second child she has adopted.

Guagenti declined Wednesday to say if Pitt contracted the illness while in Africa.

The "Troy" and "Fight Club" star separated from "Friends" actress Jennifer Aniston in January after 4½ years of marriage. She filed for divorce in March citing irreconcilable differences.