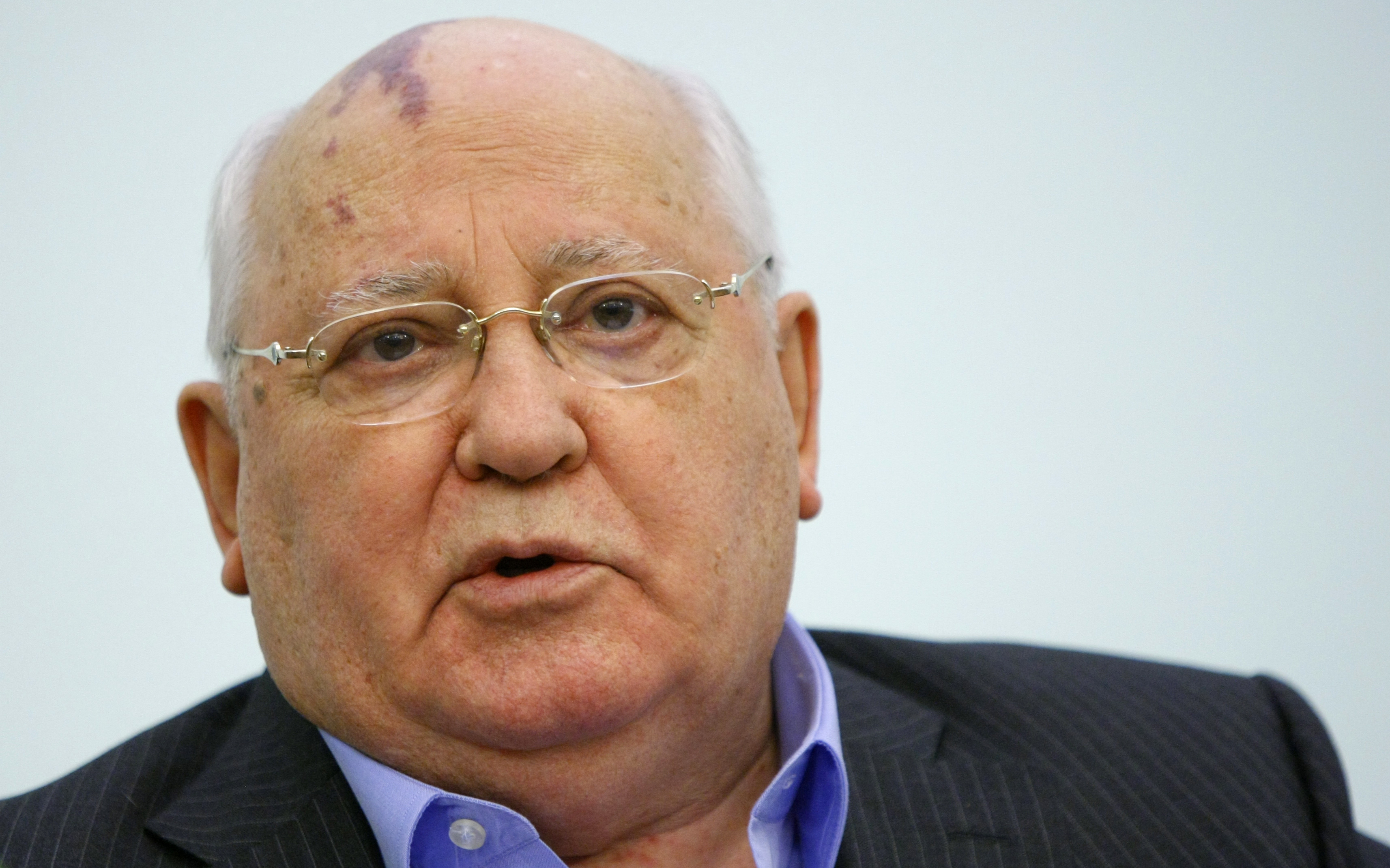 MOSCOW -- Ex-Soviet leader Mikhail Gorbachev says the confrontation between Russia and the West could spill into all-out war.

More than 5,100 people have been killed in a bloody conflict in eastern Ukraine between government troops and pro-Russian separatists. Ukraine accuses Russia of aiding the separatists while Russia says the West is behind Ukraine's attempts to retake the rebel-held areas.

Gorbachev, in comments to the Interfax news agency, said Thursday the West has "dragged" Russia into a new Cold War and warned of risks of a military confrontation:

"I can no longer say that this Cold War will not lead to a 'Hot War.' I fear that they could risk it," he was quoted as saying.

Gorbachev was one of the architects of the peaceful dismantling of communist rule in Eastern Europe.

Climber allowed to keep half of $84,000 of gems he found on Mont Blanc