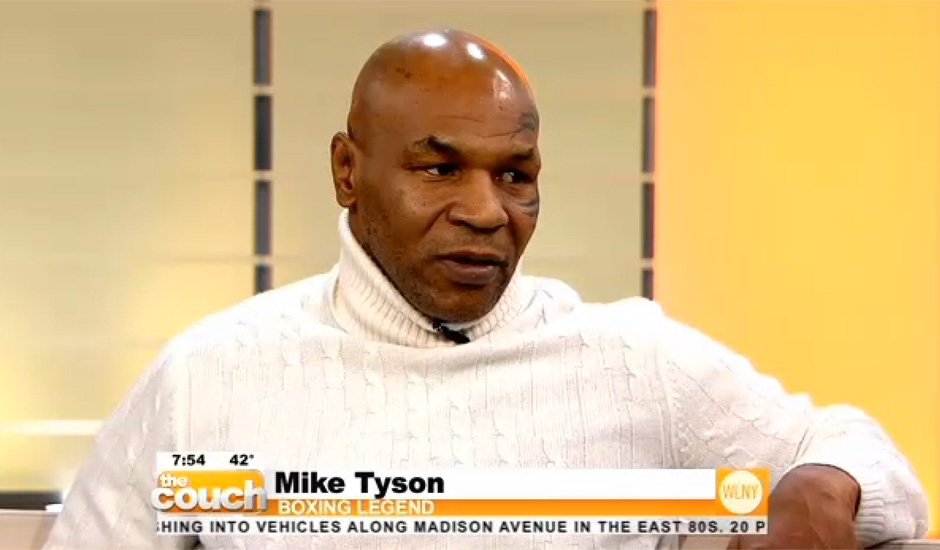 Since he confessed to doping in an Oprah Winfrey interview two weeks ago, it's safe to say Lance Armstrong lost a lot of his fans.

One fellow athlete, however, came to the disgraced cyclist's defense: Mike Tyson.

The retired heavyweight boxing champion, whose own controversial career included a prison stint, told CBS New York affiliate WLNY-TV that he thinks Armstrong will make it to the other side of the scandal a stronger person.

"He is an awesome human being," Tyson said. "We're all human beings, we're all going to make mistakes. We're not perfect, and neither is Lance."

CBS New York reports Tyson was hesitant to label Armstrong a "cheater" and encouraged others to support the cyclist, who was stripped of all seven Tour de France titles.

"I think that people that are his friends, should still be his friends," Tyson said. "He's going to get bashed for awhile, so if you're truly his friend, try to help him absorb the blows."

Watch the entire WLNY-TV segment below: