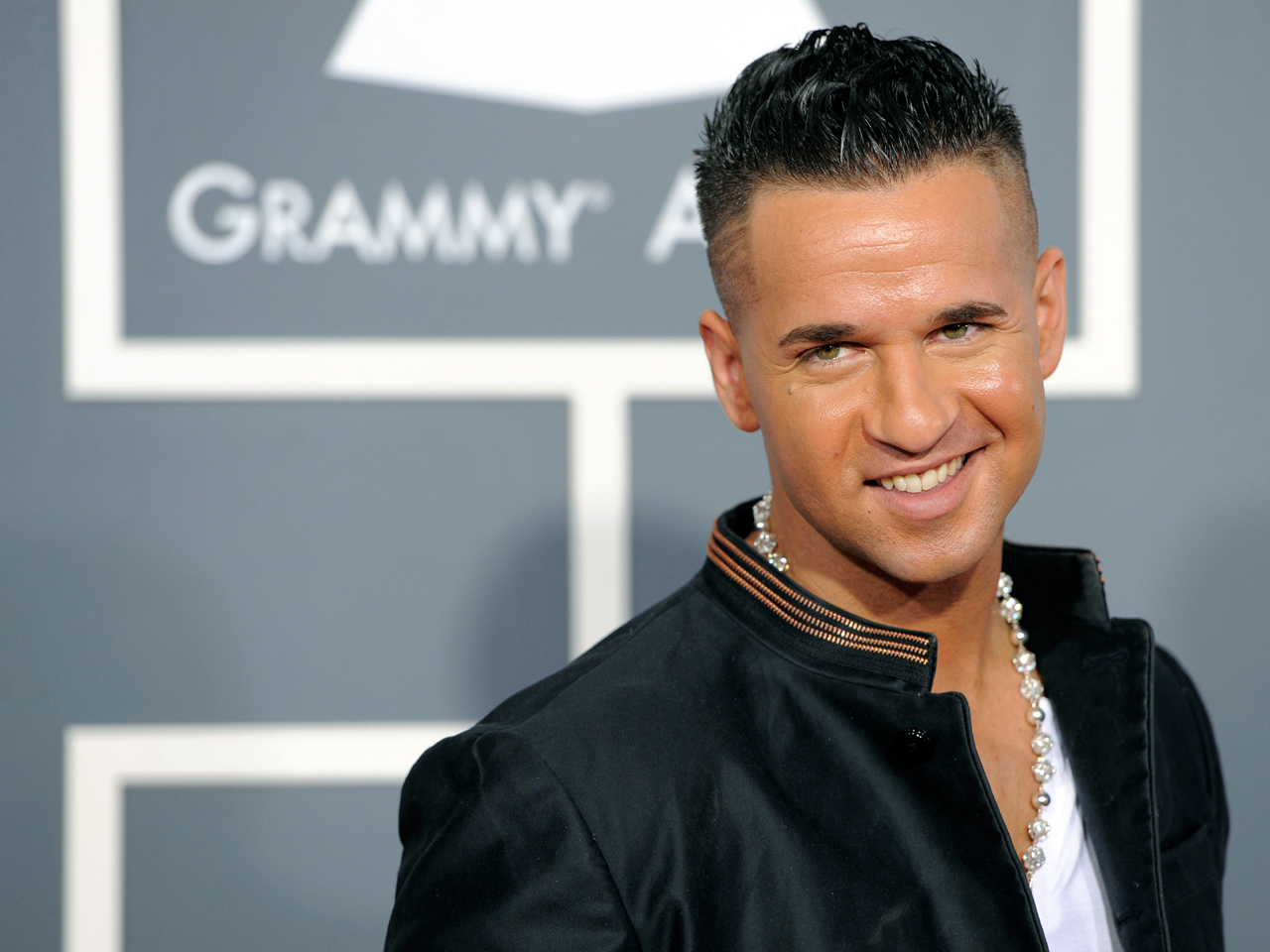 (CBS) "Jersey Shore" star Mike "The Situation" Sorrentino reportedly sued his father after a series of profanity-laced videos targeting him were featured on his father's website last week.

After Frank Sorrentino posted videos of himself talking about his son's "selfish ways," "The Situation" filed a lawsuit against him in a Miami court on Monday, according to reports, claiming his father is illegally using his name and fame on his website.

The Post continues that the suit also claims that Frank and publisher Robert Fletcher are using the website for illegal advertising purposes.

"The Web site infringes on our rights, and we just want it taken down," MPS attorney Richard C. Wolfe said, according to the report.

The reality star requested federal judges to order his father to stop using his name and talking about their relationship on the website, claiming his dad's comments are jeopardizing his reputation.

On his website, which went public last week, Frank bashed his son for allegedly deserting his family after he got famous.

Frank labeled his son a "little f---" and is planning a tell-all book documenting their relationship titled "Confrontation with Situation," according to E! Online. The book will be published by Fletcher.

The New York Post notes that the legal papers, which were filed by the firm of Ehrenstein Charbonneau Calerin, also claim that Fletcher "has no real experience in book publishing . . . but rather his business is designed to 'rip off' authors."

According to the report, Frank initially bashed his son after "The Situation" did not return his calls or send his father money when he needed to pay his medical insurance.

"Based on what he did to me, my attitude is f--- the little f--- and I'm not holding anything back," he yells on his website.

Shortly after the profane rants, Sorrentino said he'd call a lawyer on his dad if he didn't stop. Now, it looks like "The Situation" is handling the situation.