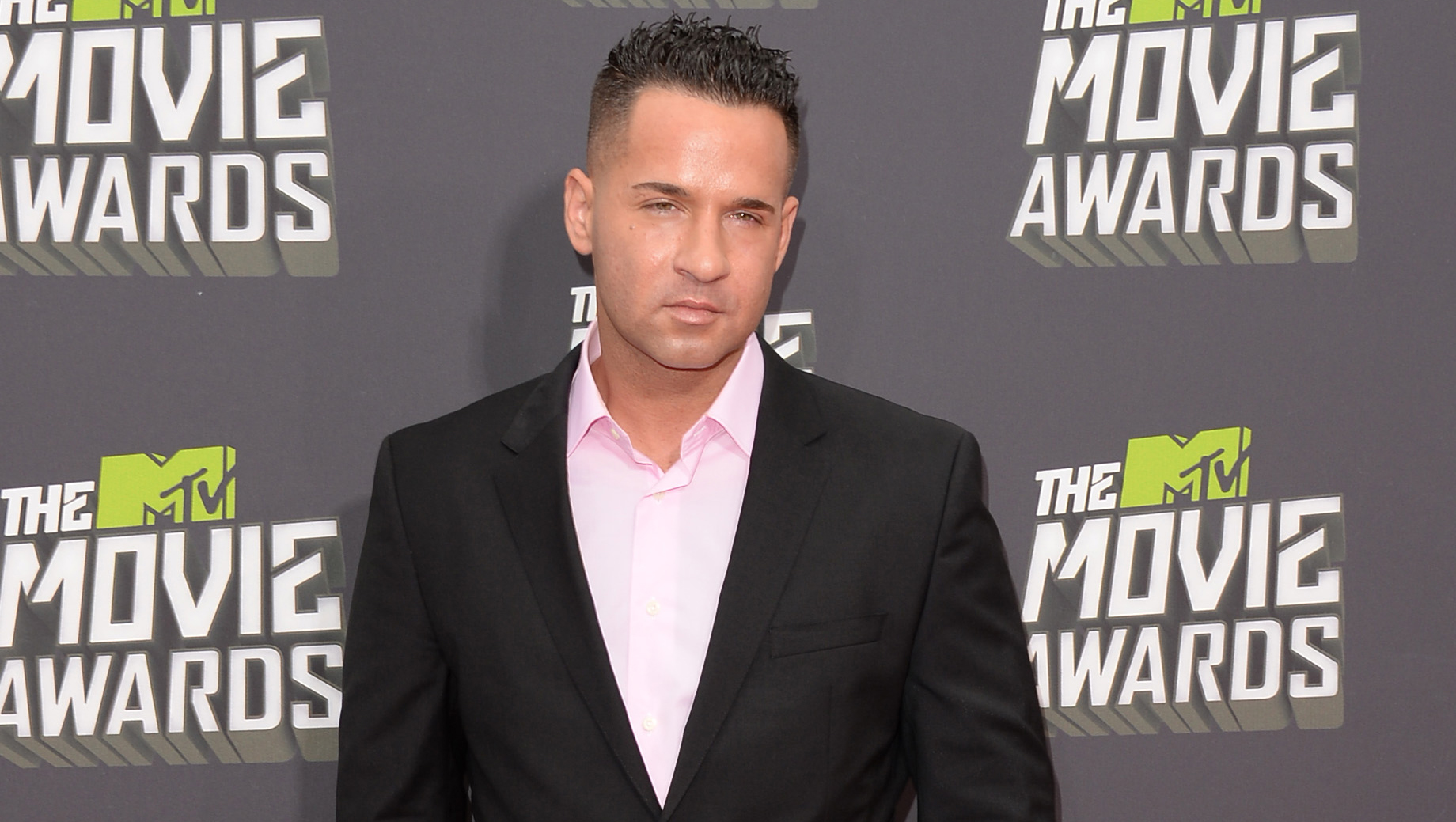 Mike "The Situation" Sorrentino will be getting lessons in anger management.

The former "Jersey Shore" star has agreed to take the classes as part of a deal to resolve simple assault charges he faced following a June 17 fight with his brother at their family's tanning salon in Middletown Township, N.J.

A municipal court judge Monday accepted the deal. If Sorrentino successfully completes the counseling program, the charge against him could be downgraded.

Sorrentino's family -- including his brother -- attended the hearing. The family-owned Boca Tanning Club is the setting for a new reality show about them, TV Guide Network's "The Sorrentinos."

The cast members of the MTV reality show "Jersey Shore," filmed in Seaside Heights, were known for their love of tanning and the motto GTL ("gym, tan, laundry").

Sorrentino opened up last year about going to rehab for an addiction to painkillers, telling CBS News, "This disease of addiction doesn't discriminate. Just because I'm on TV doesn't mean anything."