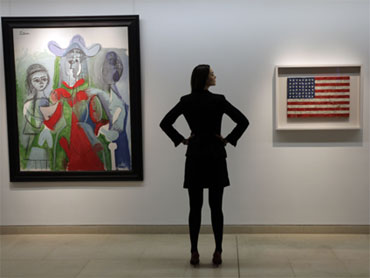 Just when you thought it was safe to go back in the swamp, actor Mike Myers returns as the voice of America's favorite ogre in "Shrek 2.?

As Myers tells The Early Show co-anchor Harry Smith, it seems ?Shrek? made a crucial mistake in the first movie: He got married before meeting the in-laws.

But there was no hesitation for Myers to reprise the green role again for a visit to the in-laws. He says, ?I was, ?When and what do you want me to wear???

One advantage Myers has in playing "Shrek" is not worrying about what to wear, unlike his role as "The Cat in the Hat" or his multiple personalities in the ?Austin Powers? movies.

"Shrek" is one character Myers creates purely from his singular imagination. But is being in an animated film like being in a disguise? Or being in costume?

Myers pauses for a second to think and says, ?Um, you know, it was really hard for me at first. It took me half of ?Shrek? to learn how to do a Shrek. Once you could clue into just believing you're in that world. They have copious - they have tons and tons of visual aids.?

And so he started to connect to them. He says. ?I've seen ?Shrek? a lot. I really have. I must confess, I've watched that movie a lot. I really like it,? and laughs. ?Is that wrong? I'm supposed to say, I never watch it??

Well, Smith says, that would be the standard movie star response.

Meeting the in-laws is never easy, especially when you're an ogre and they're royalty. Myers combined his love of "dress-up" and the in-law humor he honed back on "Saturday Night Live," playing a character based on his own mother-in-law.

Asked if there is something universally funny about a confrontation with in-laws, he says, ?I think there is, something universally funny when cultures collide, because Henri Bergson, in his essay, ?Laughter,? said that all comedy is basically the realization of your own mortality, as it relates to the fact that if you slip on a banana peel, you are subject to zero gravity and entropy, therefore, which is mortality right at that moment.

?And in there is that gap between expectation and result, which means that you no longer have free will. You're not God-like. You're matter. And again, you're a subject to entropy. So, to that extent, if you put them...

Smith interrupts but Myers continues, ?I'm not done. When you come from one culture, and then you go to another person, you find yourself un-adaptable to the possibility of any sort of cultural more. Wouldn't you, really??

Myers' career has taken him around the world, including to the premiere of "Shrek 2" at the Cannes Film Festival in France. He is also one of the world's most bankable stars, earning a reported $10 million for the film.

So he could become a famous recluse now? 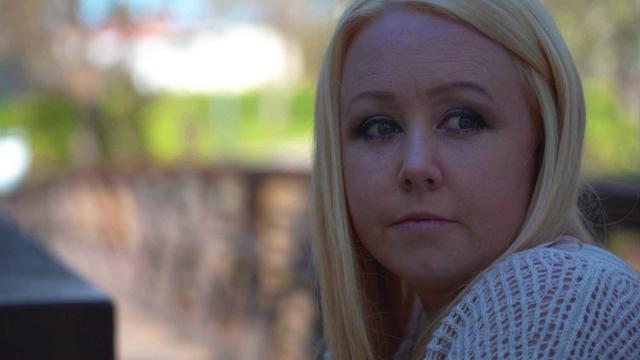 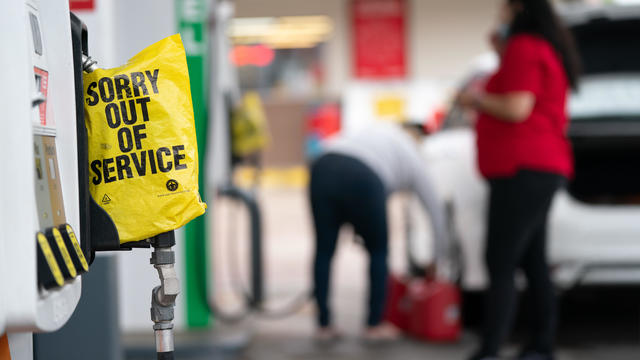 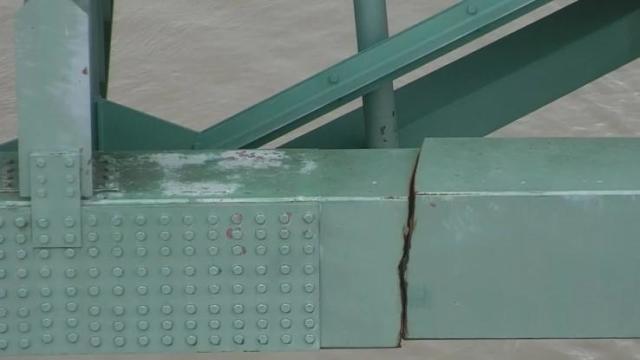 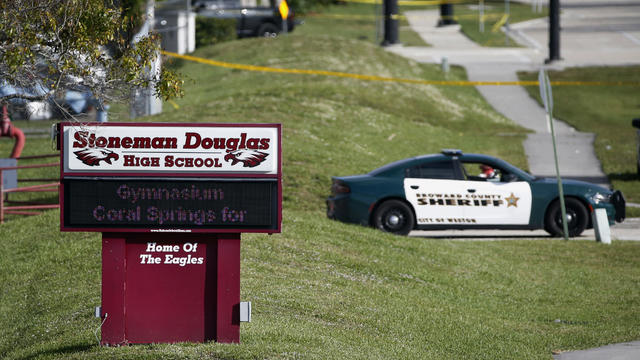 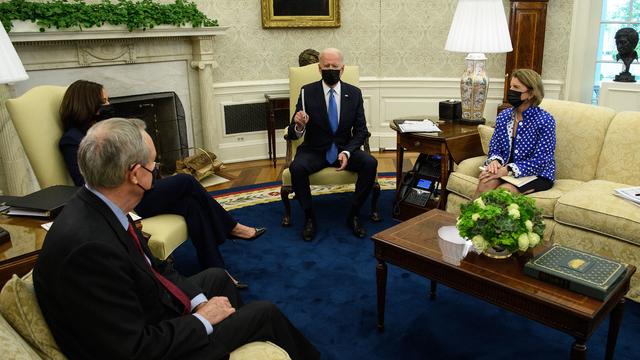