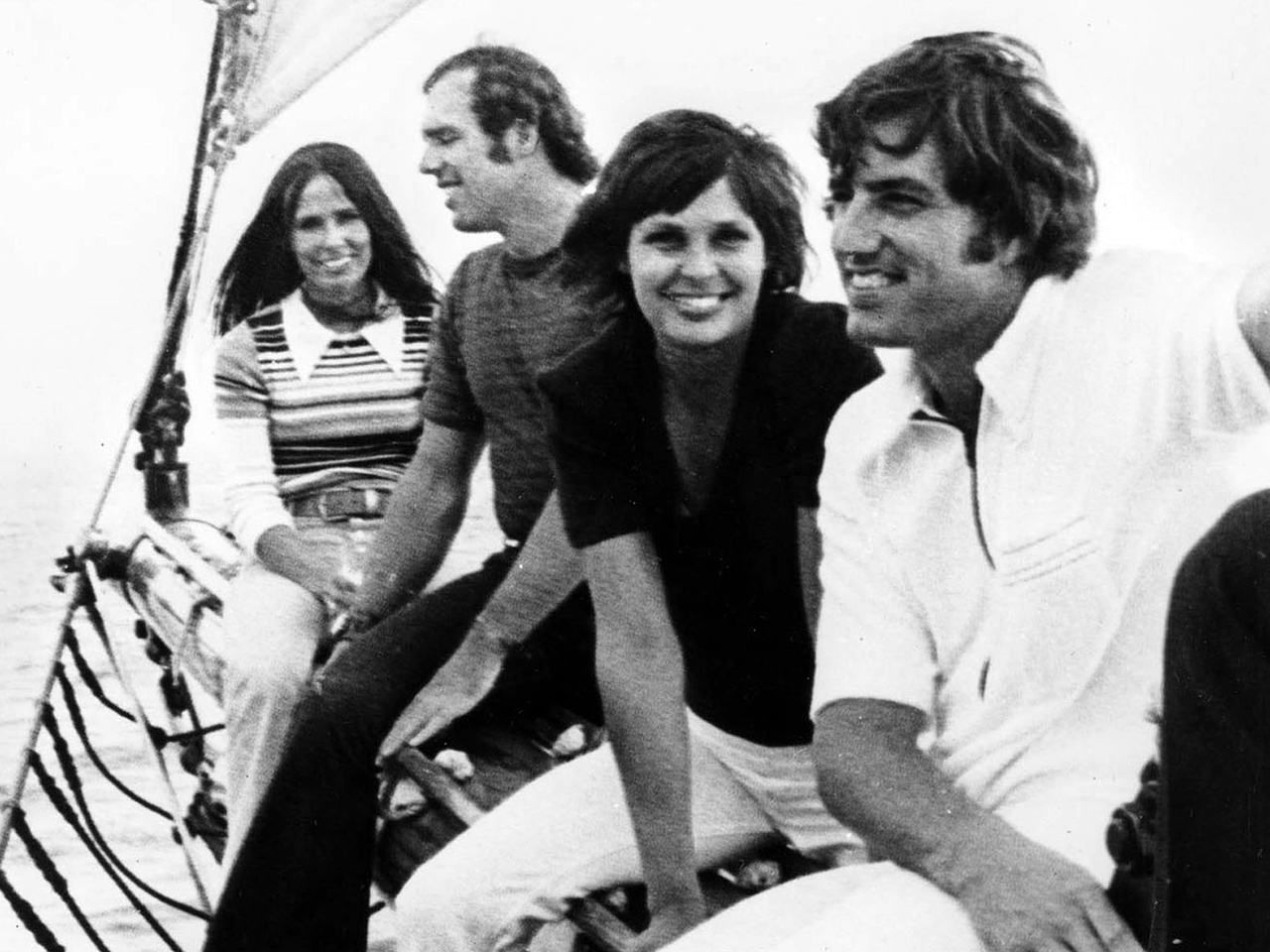 In 1973, Yankee teammates Mike Kekich and Fritz Peterson showed up at spring training and proudly announced that they had swapped wives. (And family dogs too, for that matter).

Now, it seems Hollywood teammates Ben Affleck and Matt Damon think the story would make a great movie. In fact, according to "Page Six," Affleck and his brother Casey are finishing a new draft of the script "The Trade," based on the scandal.

Problem is, what seemed like a winning idea in the 70s apparently no longer sits well with Kekich. The former pitcher is "panic-stricken" over the thought of his scandal hitting the big screen, the newspaper reports.

It's unclear whether Affleck and Damon would play the lead roles of "The Trade." What is clear is Kekich, who is said to have started a new life in New Mexico, is having none of it.

"He is freaked out that those working on the movie found out where he is," a source told the New York Post. "He isn't too keen on having the scandal dredged up again after all this time."

According to "Page Six," the spouse swap started as a joke between the two picthers but they actually followed through on it in 1972. Marilyn Peterson moved in with Kekich, but that swap struck out. But Peterson scored - he and Susanne Kekich are still married.

It's not clear whether "The Trade" will move forward without Kekich's blessing but we're guessing that Affleck (a diehard Red Sox fan) will forge ahead. As he recently told MTV: "Guys [bleep]ing each others' wives -- that's those Yankees."