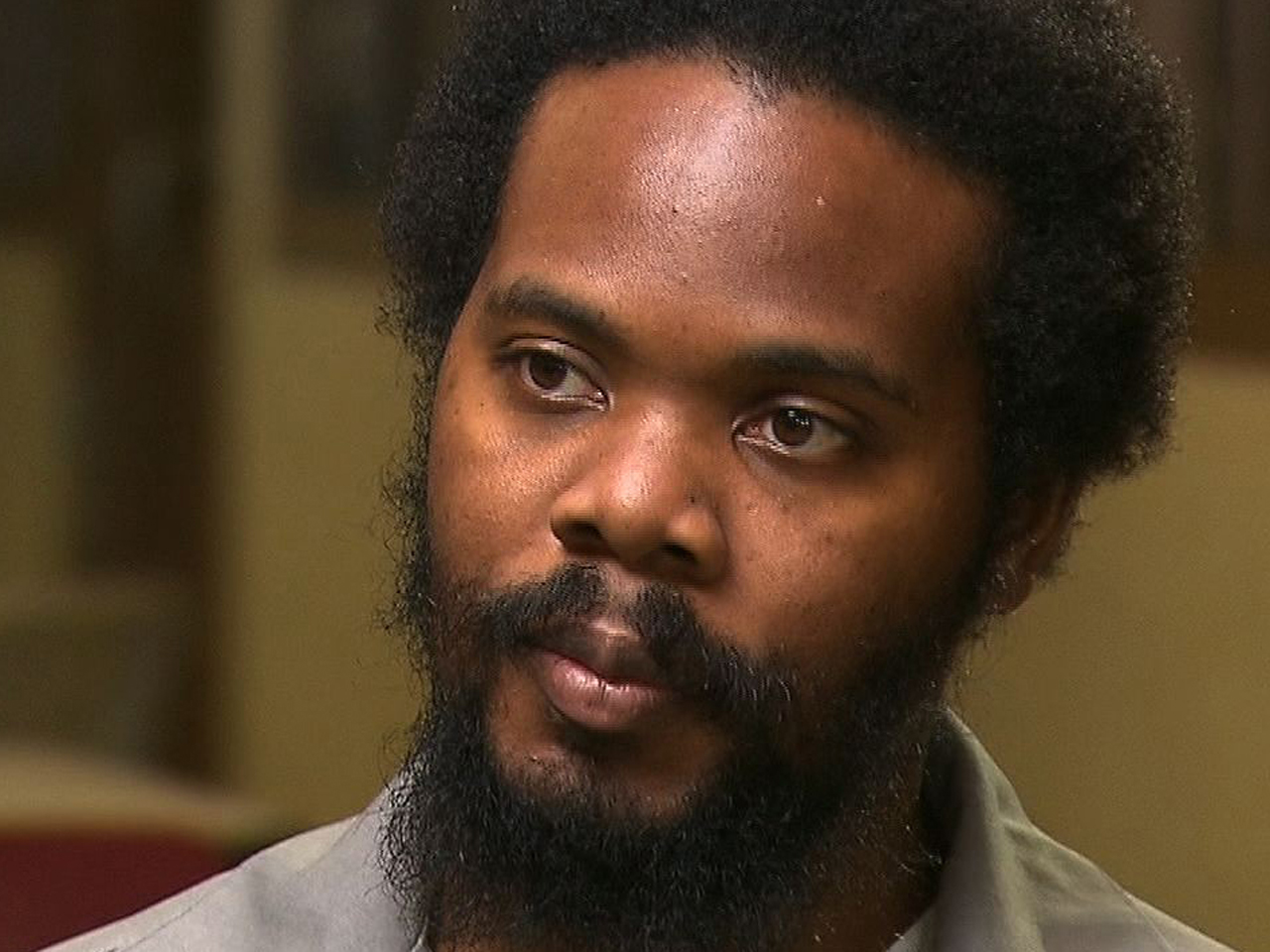 Most fugitives go to great lengths to avoid the police, but one convicted criminal didn't have to try. He was allowed to stay free for more than a decade. But the long arm of the law finally did reach out.

Mike Anderson is nine months into a 13-year sentence for an armed robbery that took place in 1999. He should have gone to prison in 2002 after his conviction and unsuccessful appeals, but Missouri made a mistake. It forgot about him.

Anderson said he's been told it's all a clerical error.

Instead of ordering Anderson to prison, the state mistakenly thought he was already there. Anderson said he waited and waited.

Reynolds asked Anderson, "What did you think would happen as the days and weeks and months and years went by?"

If Anderson had gone to prison on schedule in 2002, he would have been released last summer. Instead, that's when the state realized it was attempting to discharge someone who'd never served his sentence.

Law enforcement didn't have to look very hard to find him, though. During the last decade, Anderson lived life by the book. He built a home, started a business, coached football, married Laqonna and started a family.

Asked if she wonders how this could possibly have happened, Laqonna said, "I think about that all the time. Every day."

Anderson was re-arrested last July at his home, which now he might not visit again until 2026.

Tim Lohmar is the current prosecutor for St. Charles County, where the armed robbery occurred. He wasn't in office then but is puzzled by how it was handled. Lohmar said, "My first reaction was, how did this happen? And somebody messed up. Somebody messed up big time."

Lohmar said there's no question that Anderson is a rehabilitated and responsible man today but said, "It's very difficult for me to say, 'We can create an exception, and we can allow somebody who has found a way - whether it was by his own doing or otherwise - to not have to serve the sentence.'"

Anderson's attorneys have filed a motion to have him released, arguing incarcerating him now is cruel and unusual punishment and that the state waited too long to put him behind bars. They note that even the man who was robbed back in 1999 has said Anderson doesn't deserve imprisonment now.

The state attorney general has until next week to respond, and a court could schedule a hearing next month.

Asked about his chances, Anderson said, "I'm a man of faith, and I believe my chances are in the hands of God, 100 percent favorable my way, and I have to believe that. I can't believe anything else."