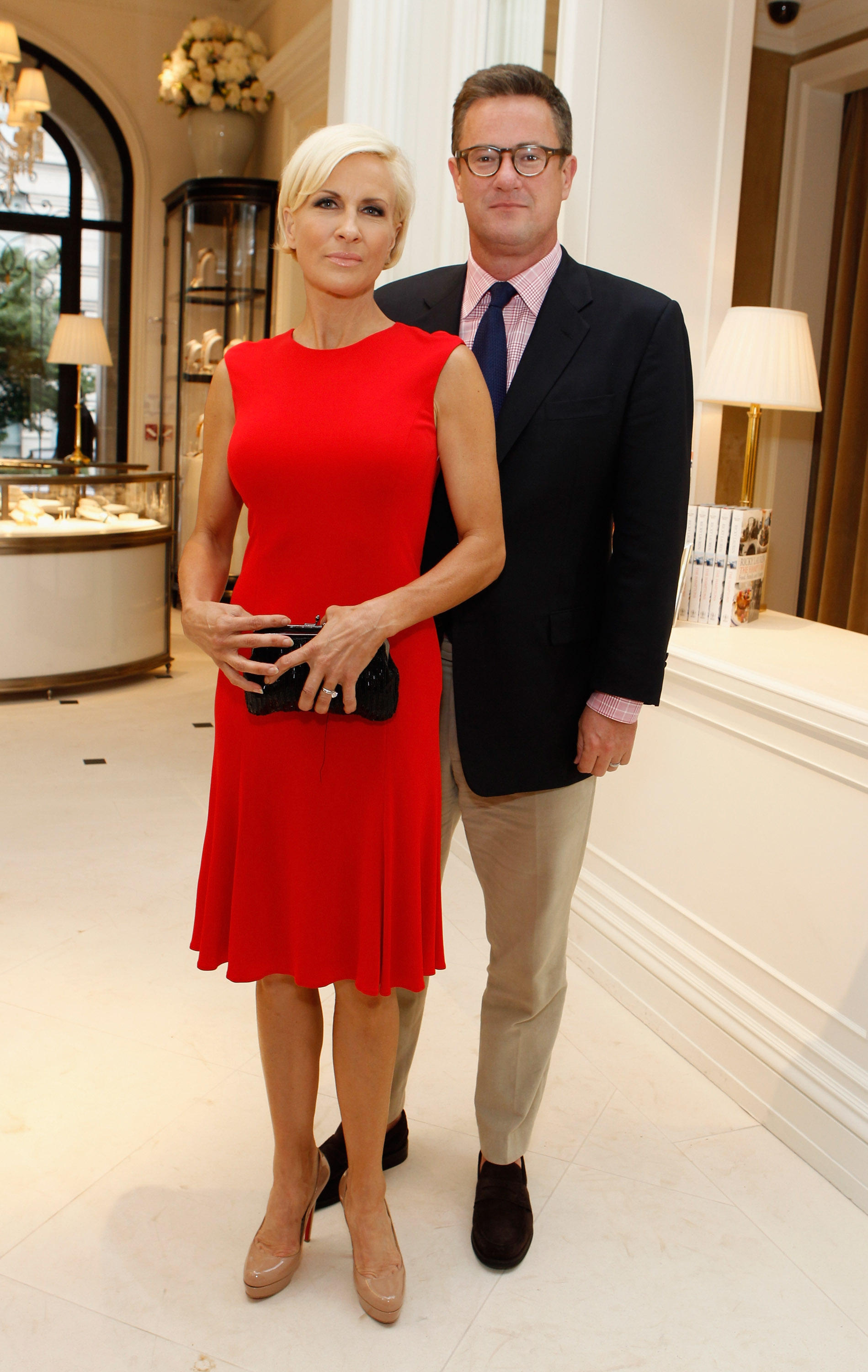 "Morning Joe" co-anchors and lovebirds Mika Brzezinski and Joe Scarborough revealed that they turned down quite an opportunity.

The engaged couple said that President Donald Trump once offered to marry them at Mar-a-Lago or even the White House.

They told Vanity Fair that in January, they visited Mr. Trump for lunch in the White House just a week after he was inaugurated. The couple said that then, Mr. Trump suggested they get married at Mar-a-Lago or the White House.

"That's when Jared [Kushner] interrupted and said, 'Hey, you know what? I've got my license. I could marry you,'" Scarborough said.

Scarborough continued and said that Mr. Trump then snapped, "Why would you marry them? They could have the President of the United States marry them."

But Brzezinski said that she is not interested in entertaining the offer. The daughter of former national security adviser Zbigniew Brzezinski -- who served under President Jimmy Carter -- explained, "The White House that I grew up in was an amazing place. If it weren't Trump, it might be something to think about. The mental picture is just fascinating, but the reality is just ... no. No, no, no, no, no."