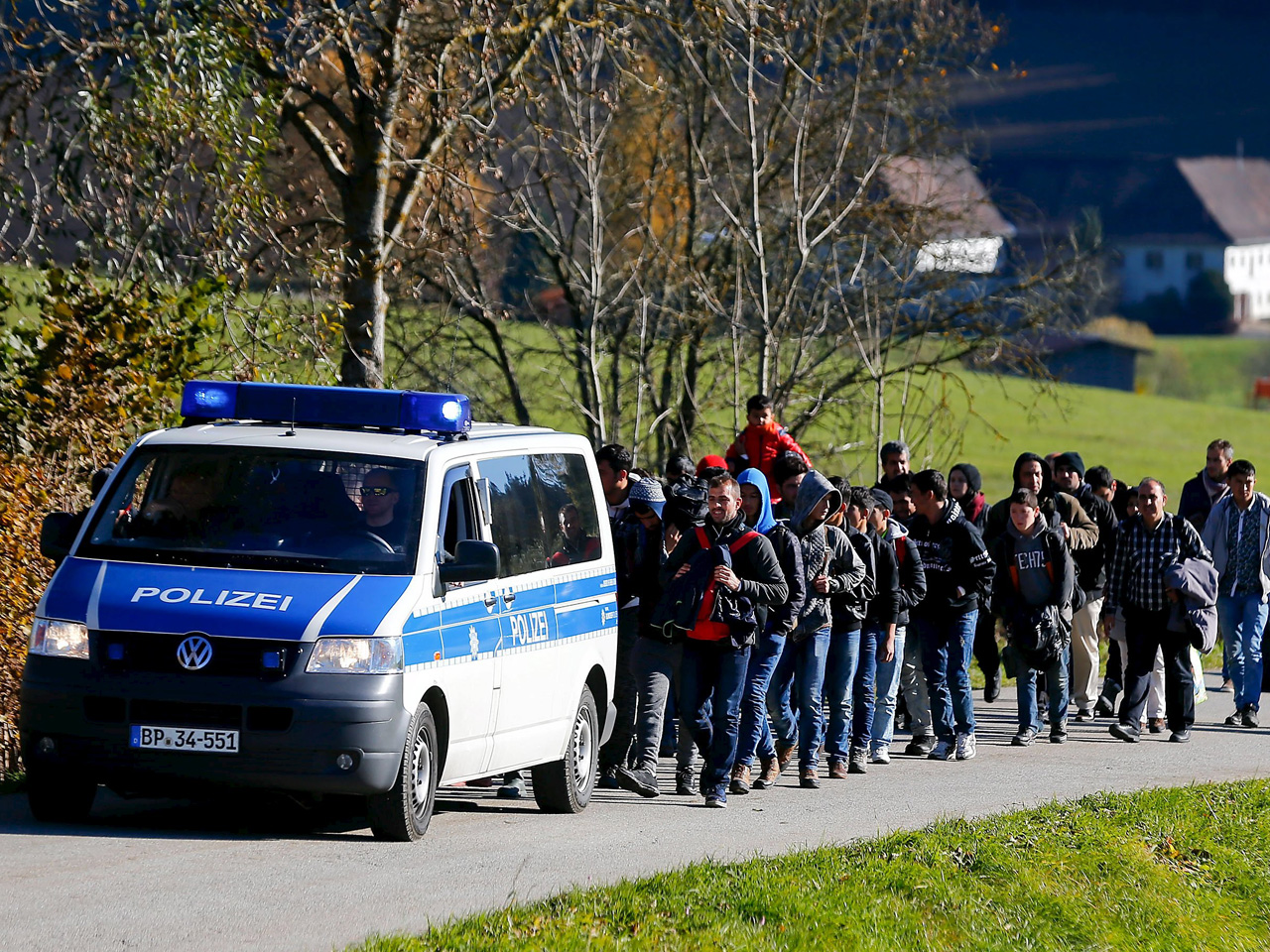 GERMANY -- War and poverty in Syria have led to the largest refugee crisis since World War II. More than a million were welcomed by Germany, but the welcome is wearing thin.

When they saw the suffering of so many migrants, Germans opened their arms like no other country in Europe. Tübingen Mayor Boris Palmer was among them.

"We had people drowning in the Mediterranean Sea and I found that appalling and terrible," he said.

But the mayor of this university town of 80,000 has had a change of heart.

"If you have several hundred thousand men, who come to your country as singles and live in sports halls and town halls, what do you expect him to do?" said the mayor. "They have no privacy and they have no contact to women. And how long will that happen without any outbreak of violence?"

For many Germans, the tipping point was New Year's Eve in Cologne.

Police and witnesses said gangs of drunken men -- including many North Africans and Arabs -- groped and assaulted hundreds of women in the crowd. Police are investigating 380 complaints, including rape.

Seattle University student Caitlin Duncan lost her boyfriend in the mayhem that night.

"Someone reached up my jacket," she said. "I was in a crowd so I was kind of twisting turning hitting kicking so it was all happening pretty quickly, people grabbed between my legs, my head, my face."

She didn't get a good look at her attackers, but she said they were all shouting in Arabic. She was rescued by a group of Syrian migrants.

"I was just so relieved," she said. "Then they all kind of hugged me, Caitlin it's going to be okay, you're safe now, don't cry."

Duncan said she came forward to show that not all migrants should be blamed. Thirty-three arrests have been made so far, two thirds are asylum seekers.

"The numbers have to decline or else there will be breakdowns in German cities and communities," he said.