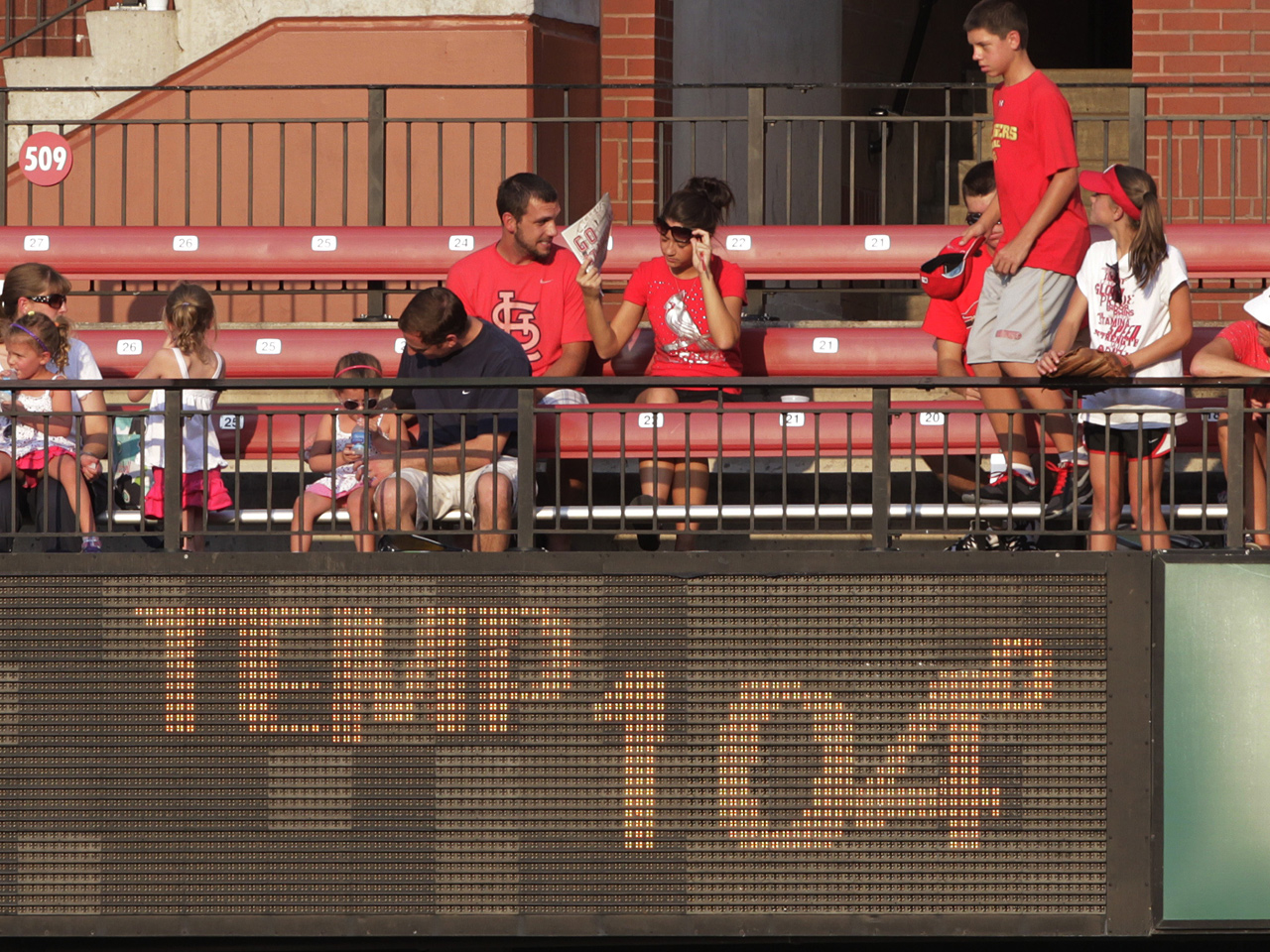 The mercury was expected to reach 108 in St. Louis Friday.

It could hit 103 in Chicago, as it did Thursday. That would mark a third straight day of triple-digit temperatures, which hasn't happened in the city since 1947. And it was just two degrees shy of the 78-year-old record for the hottest day ever recorded in Chicago.

It's been so hot that city streets are literally buckling, sending shoots of concrete as high as three feet.

"I want to state in the clearest possible terms possible that extreme heat and humidity are more than just an inconvenience. They are dangerous and can also be deadly," stressed Dr. Suzet McKinney, of the Chicago Department of Public Health.

The sweltering temperatures may have claimed at least two lives so far, bringing back memories of the 1995 heat wave that killed hundreds.

Much of the Midwest, and even parts of the East Coast are suffering.

But in Chicago, the fear is that the high temperatures and on-going gang wars will worsen what's already been a bloody summer.

Researchers say extreme heat triggers chemical changes in our bodies -- such as an increase in testosterone. And that can boost aggressiveness.

"That kind of problem is particularly dangerous in an environment when you have a lot of gangs and a lot of guns on the streets," says Jenz Kudwig, of the University of Chicago Crime Lab.

The excessive heat in Chicago was expected to last until well into Friday evening.

And East Coast residents be warned: This heat wave, and tropical humidity, are headed that way this weekend.

To see the Dean Reynolds report, click on the video in the player above.

"The Blood of Emmett Till"
Dean Reynolds