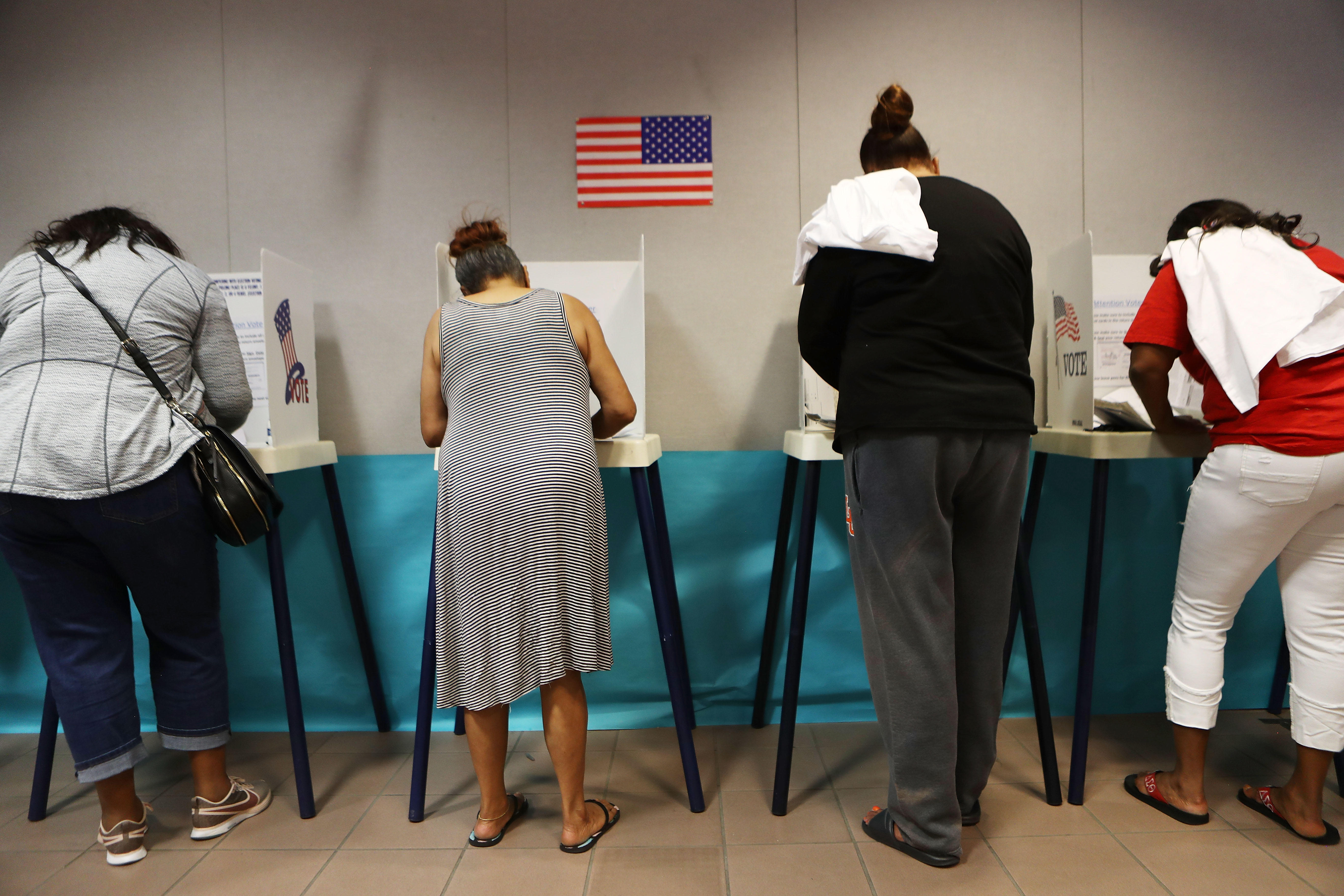 You've got one more day to vote and if you haven't, there are a lot of reasons you should that go beyond close races and who controls Congress. If you're angry, you can vent your spleen. If you're positive, you can cast a vote for hope.

The president says vote as if he's on the ballot, so you can show him how you feel. If you're locally minded, there are 6,000 elections taking place that won't send anyone to Washington but will affect your community. One-hundred-fifty-five referendums will determine everything from whether pot is legal to whether more poor people have access to health care.

Every vote is a signal and even if your side loses. The size of the losing vote makes politicians listen. If the vote against them gets bigger, they might be out of a job.

A vote even for the loser might encourage candidates who share your views to run, or spark people of like mind to band together to push for other kinds of change in their community.

If you're tired of the pundits, Twitter jockeys, Russian hackers and interest groups that try to think for you, a vote is a chance to bonk them all in the nose – metaphorically. Because another reason to vote is to reaffirm the original American experiment: that we could resolve our differences through ballots and not brawls.

I'll tell you why I vote. Just before I was born, people were killed trying to protect the right to vote for black Americans. When intimidation didn't work, voters were made to take poll tests. The questions were designed to confuse. One was: "Spell backwards forwards." Another: "Print the word vote upside down but in correct order."

Citizens had 10 minutes and if they didn't make a perfect score, they weren't allowed to vote. Fellow Americans were not just denied their guaranteed right, they were made to feel small.

We are bigger than that, so we don't dare treat that right lightly.