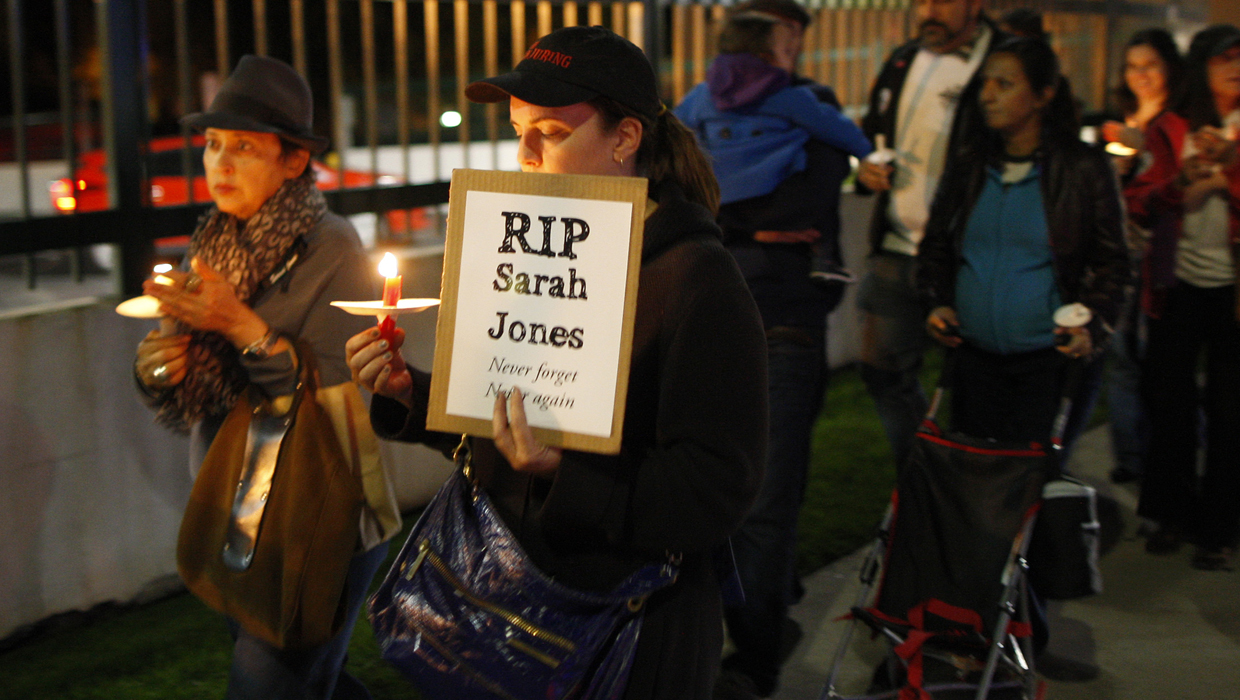 "Midnight Rider" director Randall Miller and two others involved in the film about singer Gregg Allman have been indicted on criminal charges stemming from a fatal crash in which a freight train plowed into the crew in southeast Georgia, prosecutors said Thursday.

The indictment comes more than four months after a train slammed into Miller's crew on a railroad bridge in rural Wayne County southwest of Savannah, Ga., on Feb. 20. The collision killed 27-year-old camera assistant Sarah Jones and injured six other crew members. Sheriff's investigators have said that while filmmakers had permission to shoot on industrial property surrounding the train trestle, they had no permit to be working on the train tracks themselves.

Production on the film, which starred actor William Hurt as Allman, halted following the deadly crash.

Involuntary manslaughter is a felony carrying a maximum penalty of 10 years in prison under Georgia law. Criminal trespass is a misdemeanor punishable by no more than a year in prison.

Three civil lawsuits by victims of the crash are also pending in the case. Miller said during a court appearance in May that he didn't know his crew was in danger.

"I did not know it was a live train trestle," Miller said.