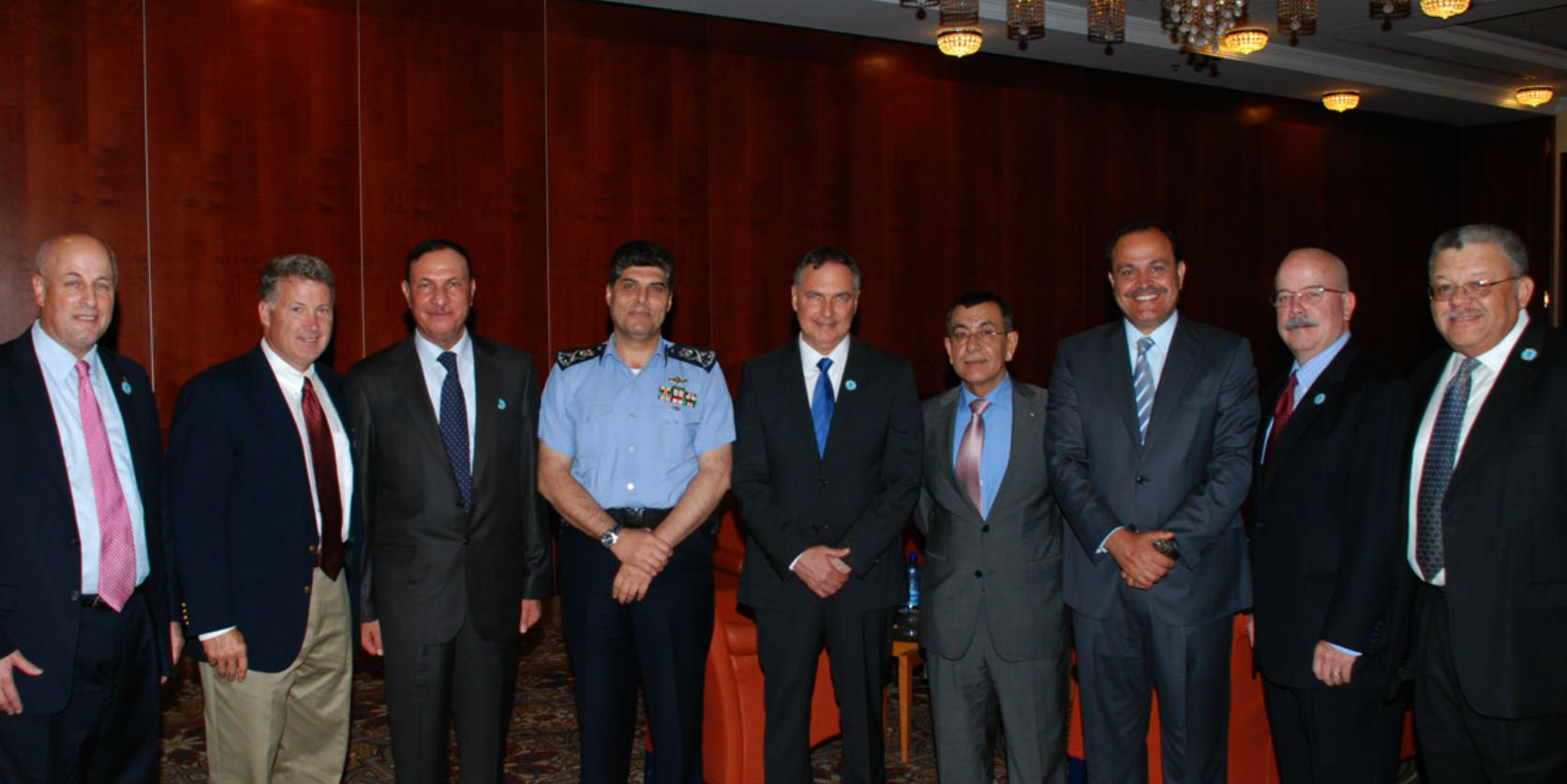 (CBS News) Israel's police commissioner announced Wednesday he's been secretly meeting with his Palestinian and Jordanian counterparts as part of a joint effort to strengthen the rule of law in the region.

"When we talk about law enforcement cooperation across agencies, that's kind of routine in America," he said on "CBS This Morning." "But the idea that the Israeli National Police, their commissioner ... (and) his counterpart, the police commissioner for the Palestinian Authority, these are two men who hadn't met, who'd never shook hands, are now talking about joint operations."

Miller said, "They'll start with something small on Route 60 for traffic. They'll move on to narcotics, and eventually terrorism and intelligence sharing, probably. But the idea that this was brokered and how it happened."

The effort was put together by what Miller characterized as a "quiet police think-tank in Washington," the Police Executive Research Forum. Miller explained, "Chuck Wexler, the executive director said 'We work with both of these police agencies over there, but why can't we get them together?' He went to the chief of security in Jordan. He went to the sergeant of arms at the Senate who used to be the head of the Capitol Police and said, 'Do you know King Abdullah? Can you get his security chief to come over, his police commissioner to be the broker?' So he gets them together. He starts bringing out the sheriff of Las Vegas to talk to them about joint operations. Ray Kelly. Ed Davis came and gave the Palestinians and Israelis a joint briefing on the Boston bombing. Think about the optic of an American police commissioner briefing the Israelis on how to handle a terrorism incident."

Wexler said during Wednesday's press conference that the effort over the past 18 months had been "very productive."

This isn't a negotiation between agencies, Miller explained on "CTM." "That's happening way up in the government," he said. "But this is the beginning of a partnership where they do what police agencies do, which is confront common problems and criminals who don't recognize those borders or differences."