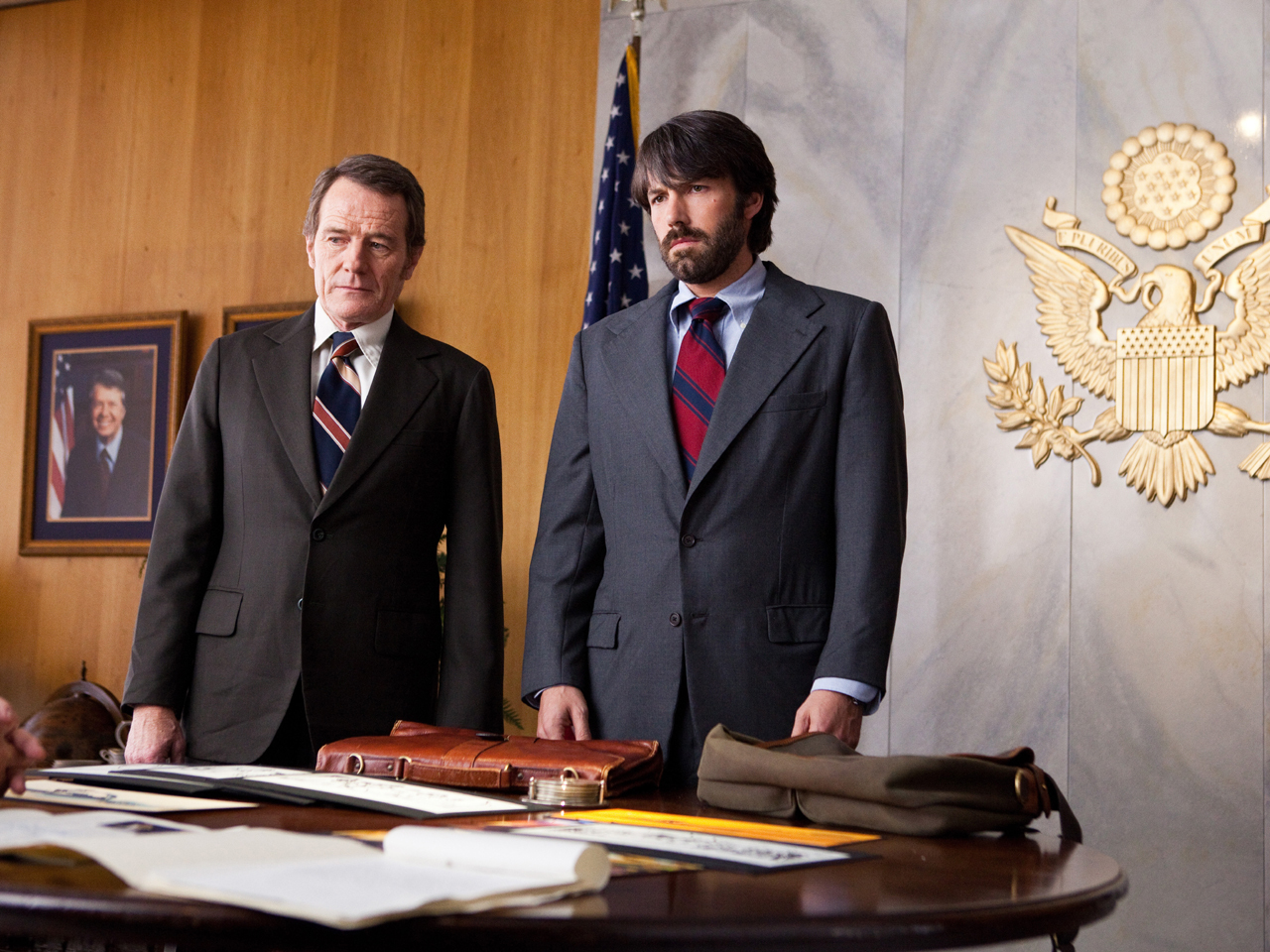 (CBS News) Actors and directors are usually the stars at a film festival, but at this year's Toronto International Film Festival, the Middle East was also in the spotlight.

And not because of recent events in Egypt and Libya.

The schedule for the festival - considered to be one of the first stops on the road to Hollywood's awards season - is set months in advance and this year, a number of films and documentaries shown at the annual event focused on life and conflicts in the region.

Nor was Toronto alone. At least 10 movies by Arab filmmakers were screened at the just-ended Venice Film Festival and of the 22 movies in competition at Cannes in May, two - Egyptian Yousry Nasrallah's "Baad el Mawkeaa" (After the Battle) and Moroccan director Nabil Ayouch's "Les chevaux de Dieu" (God's Horses) - were from the Muslim world.

Some of the movies screened at these festivals even have been gilded with Oscar talk.

One of those is the Ben Affleck-directed "Argo," which takes place during the 1979 Iran hostage crisis. The film, which also stars Affleck, chronicles the rescue of six Americans from Tehran after the U.S. embassy was taken over by Islamic militants. It has been mentioned in many Toronto reviews as an Oscar contender

Another film screened at Toronto was director Mira Nair's "The Reluctant Fundamentalist," starring Liev Schreiber, Kate Hudson, Kiefer Sutherland and Riz Ahmed. That film, which premiered at Venice and found a buyer in Toronto, tells the story of a young Pakistani Wall Street analyst who comes under scrutiny following the Sept. 11 attacks. It is based on a novel by Mohsin Hamid.

In "The Attack," from Lebanese director Ziad Doueiri, a Palestinian surgeon (Ali Suleman) living in Israel finds his life shattered after learning his wife was responsible for a suicide bombing. He then embarks on a journey to confront the people who recruited her. The film is based on the novel of the same name from Yasmina Khadra.

"Out in the Dark," from first-time director Michael Mayer, centers around two young men - one a Palestinian graduate student (Nicholas Jacob), the other an Israeli lawyer (Michael Aloni) - who meet and fall in love. Their relationship becomes complicated when the grad student's Israeli visa is revoked and he faces deportation.

The Toronto Film Festival lineup also featured documentaries like "The Gatekeepers," which features a series of interviews with six former heads of Israel's Shin Bet intelligence agency, and "State 194," which follows Palestinian Prime Minister Salam Fayyad over his two-year journey to have the nation recognized by the United Nations as an independent state.

Other films at the festival that focus on the region include Anais Barbeau-Lavalette's "Inch'Allah," "Annemarie Jacir's "When I Saw You" and Eran Riklis' "Zaytoun."

You can see the full TIFF lineup at the festival's website.