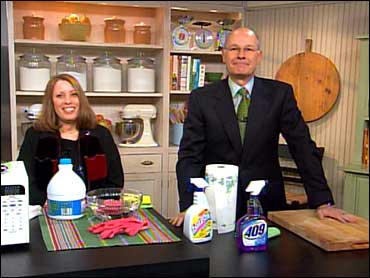 A recent study published in The Journal Of Environmental Health found that microwave ovens can kill 99 percent of the germs harbored by kitchen sponges. But Sharon Franke, kitchen technology and appliances director at Good Housekeeping Research Institute is skeptical.

"We don't recommend that people do it," she told The Early Show co-anchor Harry Smith. "They take the risk that their sponge will not be sanitized. It's a false security."

Kitchen sponges are the No. 1 source of germs in the house and as many as 80 million Americans contract food-borne illnesses each year — 9,000 of those Americans die.

While the simplicity of the microwave method makes it very attractive, Franke says there are many problems with this method and that results can vary depending on whether you're using a small or a big microwave or whether the sponge is wet or dry.

Franke said every microwave is different, so it's hard to tell which sponge will get hot in which microwave. For instance, it may take two minutes to kill germs in a big microwave but it could take four to six minutes in a smaller microwave.

She also said there is the chance that the sponge will overheat and catch on fire or be rendered useless. The only way to analyze it is would be to look in a sophisticated microbiological lab.

"I have this rule of thumb, if it smells, throw it out," Smith said.

If you want to be frugal, Franke said a good alternative is to sterilize a sponge with bleach. Add about a teaspoon of bleach to a cup of water, let the sponge sit in the mixture for five minutes, and then germs will be gone.

Franke recommended using an all-purpose antibacterial cleaner like Fantastic on a paper towel instead of a sponge when cleaning counter tops that may have bacteria on them.

"Wipe it up, throw the paper towel out and look for a cleaner that says antibacterial on it, spray the surface and let it stand for ten minutes," she said. "After 10 minutes you can rinse it off but you only get the benefits in 10 minutes."

She doesn't recommend putting the sponge in the dishwasher because there is no way to tell if it gets hot enough in the dishwasher to kill bacteria. If the bacteria isn't killed, it contaminates the things around it. 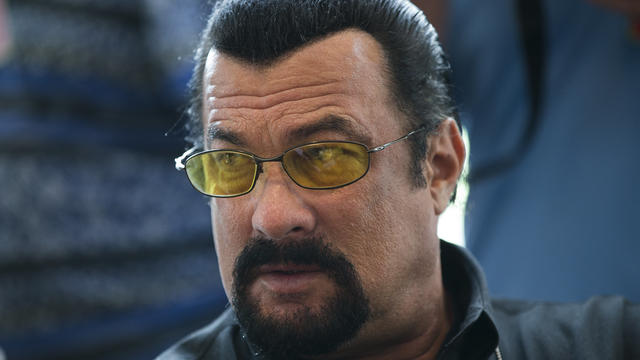 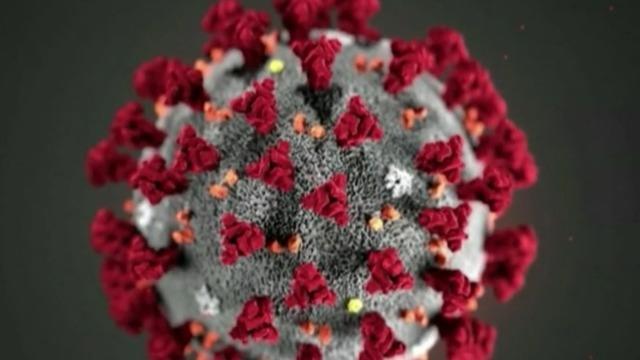 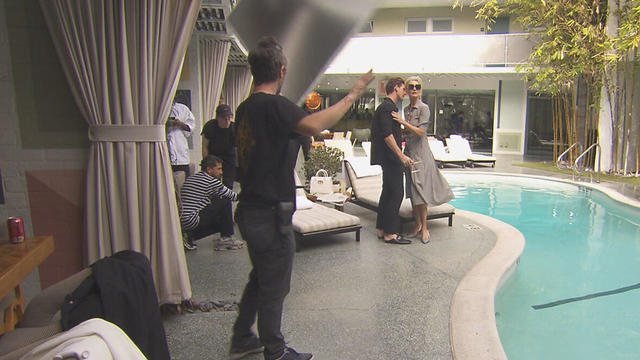