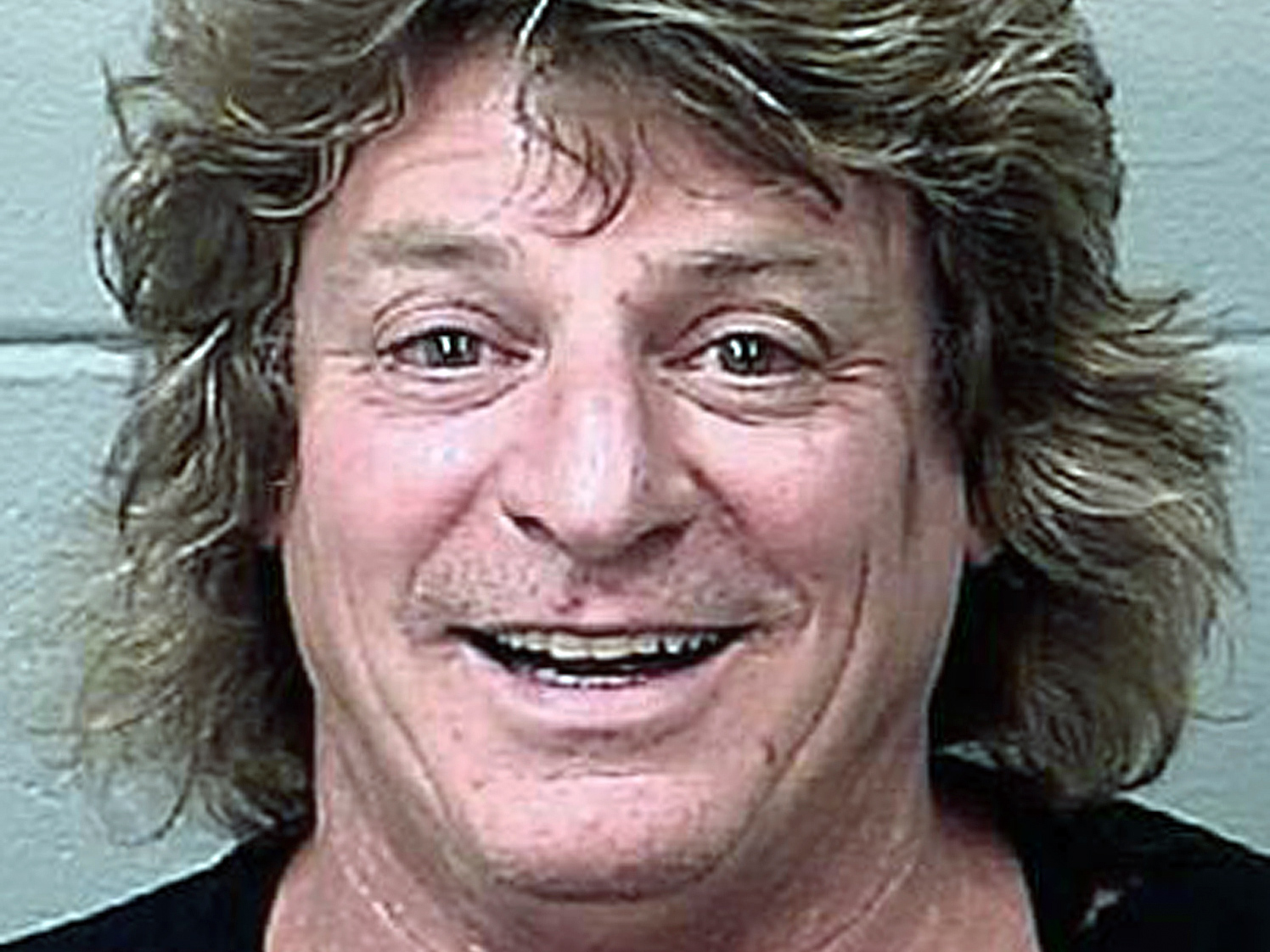 (CBS/AP) BANGOR, Maine - Mick Brown, a drummer for classic rocker Ted Nugent, was arrested Sunday after he was allegedly seen driving drunk in a golf cart stolen from a concert venue, police say.

Officers working at Nugent's Sunday night concert were told that 55-year-old Mick Brown was intoxicated, had stolen the golf cart and was driving it recklessly on a foot path. Police say when officers tried to stop the cart, Brown sped past them and shoved a security officer. Two security officers then removed Brown from the cart, and he was arrested.

According to the Bangor Police Department's Facebook page, police saw two women riding with Brown at one point during the incident.

Brown, of Cave Creek, Ariz., was charged with driving under the influence of alcohol, driving to endanger, theft and assault. He was released on $4,000 bail.