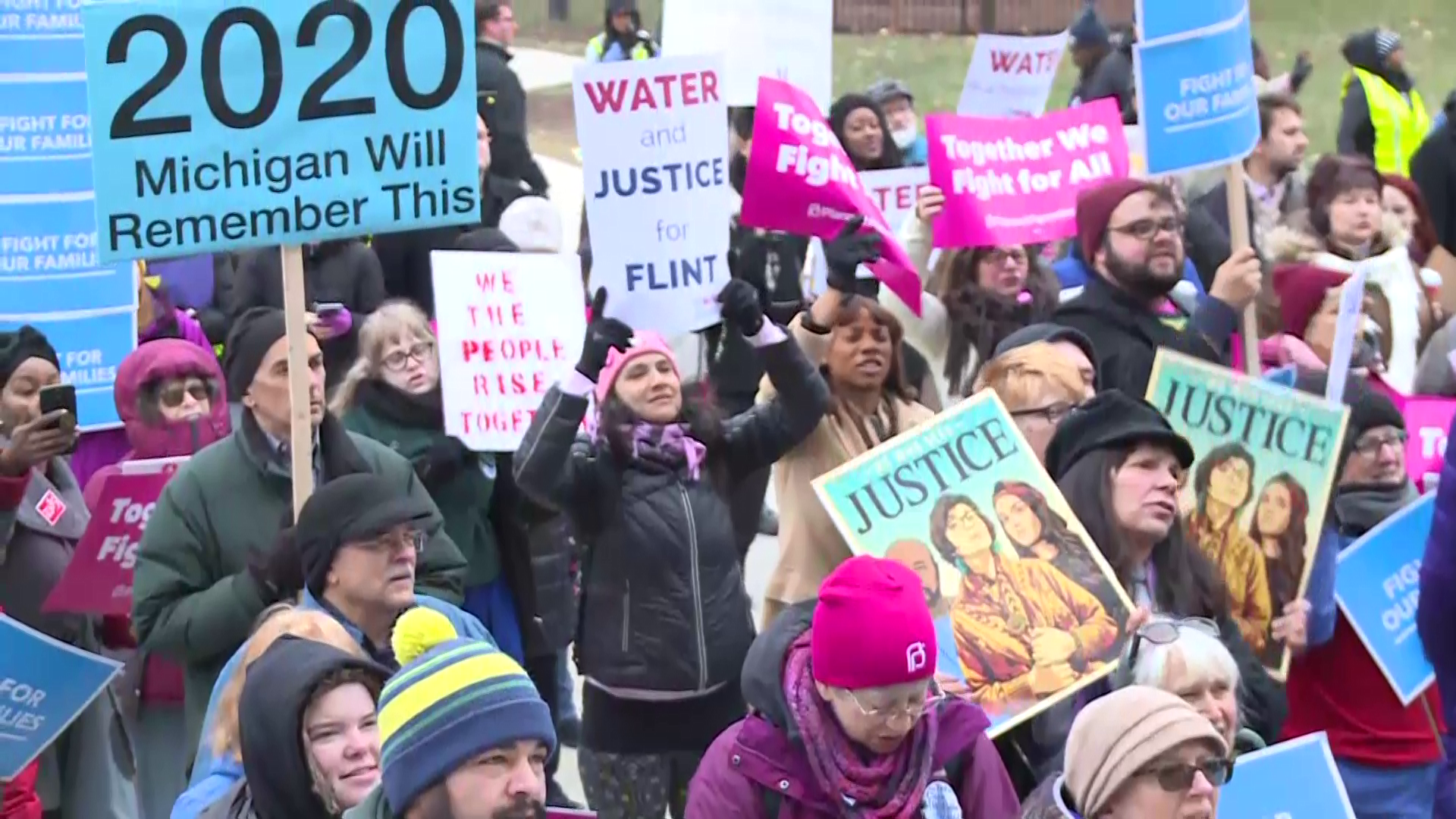 Michigan Republicans moved  to curtail ballot initiatives by advancing a measure limiting how many signatures could come from any one region of the state, the latest proposal assailed by critics as an unconstitutional, lame-duck power grab from voters or incoming Democratic officeholders.

The House passed the bill 60-49 along mostly party lines in a late-night session hours after hundreds of activists rallied at the Capitol. The new legislation was sent to the GOP-controlled Senate for consideration next week.

Republican lawmakers are trying to make it harder to mount ballot drives after voters last month legalized marijuana for recreational use, overhauled the process of redrawing district lines that the GOP dominated in recent decades and expanded voting options. It is seen by critics as the newest attempt to diminish the left's influence before Democrats come into power in Michigan and Wisconsin, moves that have gained national attention and have sparked protests in both states.

The bill to tighten requirements for ballot proposals initially drew opposition from across the political spectrum at a committee hearing, though the House then made changes to placate Right to Life of Michigan.

"I think this bill is remarkably undemocratic," said Erica Peresman, a volunteer from the Detroit suburb of Birmingham who helped collect signatures for the initiative to expand voting options.

"It's about putting up obstacles on top of the very significant signature requirement and petition rules that already exist to make it more expensive, more difficult and more burdensome for citizens like me to participate in the democratic process," she said.

The legislation would affect ballot committees initiating constitutional amendments, bills and referendums by capping the number of signatures that could come from an individual congressional district at 15 percent. There is no geographic threshold currently, and the measure could dilute the ability to circulate petitions primarily in more heavily populated Democratic-leaning areas. Petition circulators also would have to file an affidavit with the state if they are a paid signature gatherer.

The bill was backed by business groups and Republicans who said it would add much-need transparency and accountability to the petition-gathering process and ensure statewide input earlier on regarding ballot drives often funded by out-of-state interests.

"As a member from a more rural area, it's not very often that people come to our area of the state to locate signatures and place these types of measures on the ballot," said the sponsor, Rep. James Lower of Cedar Lake. "I think voters — whether they are in the U.P., Marquette or in Alma or Greenville in my district or down in Detroit — all deserve a fair shake in this petition-gathering process."

The legislation was opposed by Democrats and organizations such as the American Civil Liberties Union of Michigan and the American Federation of State, County and Municipal Employees labor union, who called it unworkable and illegal because signature minimums are laid out in the state constitution.

Rep. Yousef Rabhi of Ann Arbor said the bill would "send a chilling effect across the state and make it so that people can no longer petition their government. That's not right."

ACLU voting rights strategist Sharon Dolente said similar geographic distribution rules have been struck down by courts. Michigan, she said, has "wide variation" in the number of registered voters in each congressional district, a difference of more than 100,000 between the top and bottom.

But John Bursch, a lawyer speaking on behalf of a number of business organizations, said 16 other states have similar requirements, including four that specify signature limits by congressional district.

"I'm confident that if Florida could get this right that Michigan could get it right, too," he said.

The House vote, which occurred during a marathon session, came a week after GOP legislators maneuvered to significantly scale back minimum wage and paid sick time laws that began as ballot initiatives. At the behest of the business lobby, the Legislature preemptively adopted the wage and leave measures before the election, rather than let them go to a public vote, so it would be easier to change them after — an unprecedented strategy that is sure to spark lawsuits if Republican Gov. Rick Snyder signs the bills. GOP lawmakers also have advanced bills that would strip or could dilute the authority of Democrats taking over the secretary of state, attorney general and governor offices — though it is uncertain if they will win final approval before legislators adjourn next week.

Wisconsin's Republican Gov. Scott Walker is likely to sign legislation trimming the power of his successor after making a few, unspecified partial vetoes.

Regardless of whether the latest Michigan measure is enacted into law, it already will be tougher to qualify measures for the ballot in 2020 and 2022 because of high turnout for November's midterm election. The minimum number of valid signatures needed in Michigan is tied to the number of votes for governor. A group pushing a constitutional amendment will now need roughly 425,000 signatures — the most ever — and well above the 315,000 that were required in 2016 and 2018.

Also Wednesday, the House voted to prohibit petition circulators from misleading voters about their initiative and to require paid circulators to wear ID badges that say they are paid signature collectors and that identify the person or entity paying them.