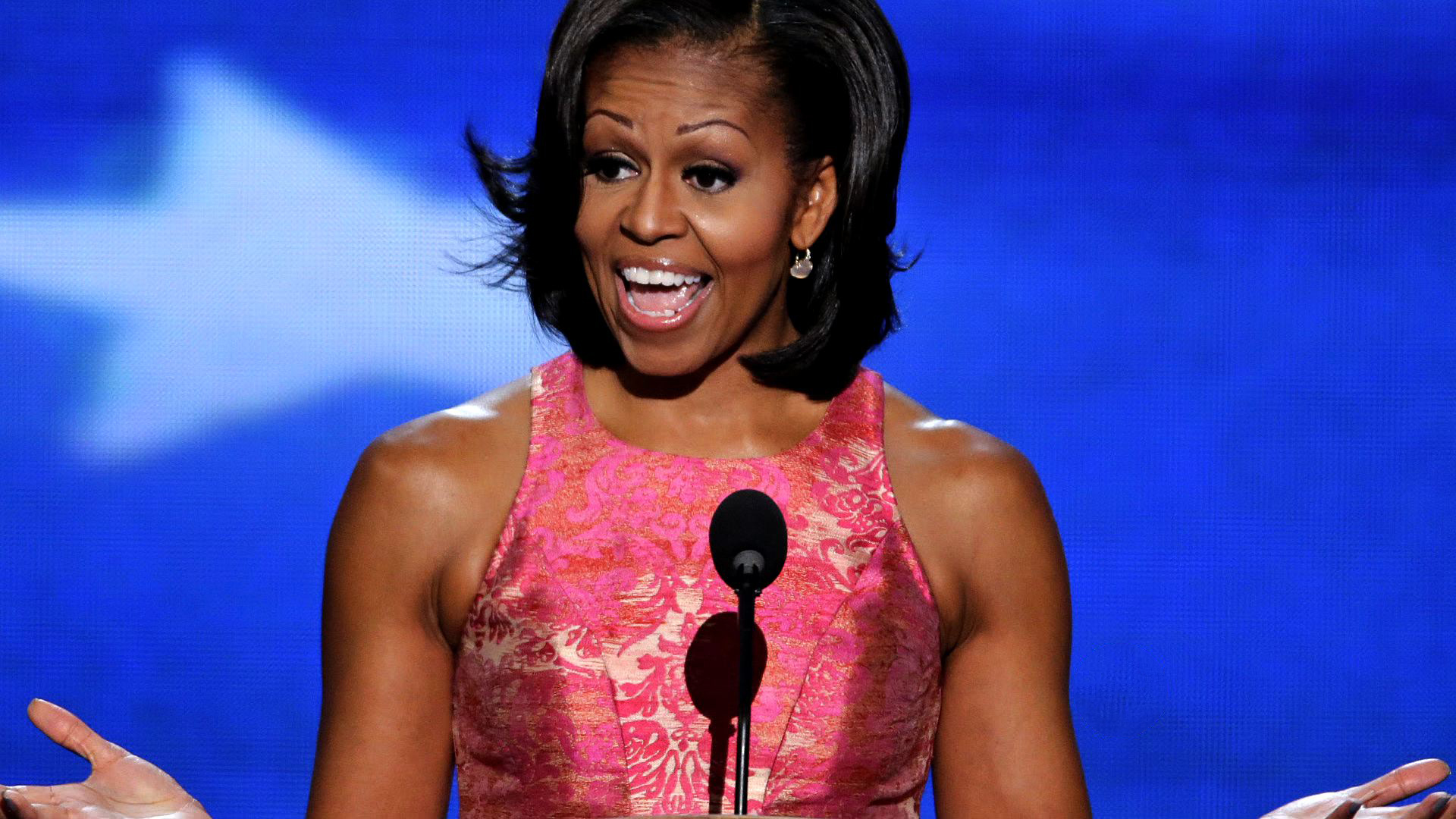 As the Obama campaign is pushing its supporters to vote early, Michelle Obama announced Monday afternoon that she followed the campaign's advice.

Via Twitter, the first lady wrote that "I just dropped my absentee ballot in the mail."

She also released a photo of herself holding the stamped envelope containing her Illinois absentee ballot.

At a rally at Ohio Wesleyan University today, she told the crowd: "I'm pretty fired up and ready to go myself especially because this morning - I cast my vote early for Barack Obama. Today. I voted for my husband."

"Right now my absentee ballot is on its way to Illinois, my home state. ... So, forgive me if I'm a little excited today. For me it was Election Day."

President Obama, who has been urging voters to cast their ballots before Election Day, plans to vote early - in person - in Chicago on October 25, according to the Obama campaign.

"The President and First Lady are making history by voting early in person and by mail in order to promote the ease, convenience, and importance of voting," an Obama for America news release says.