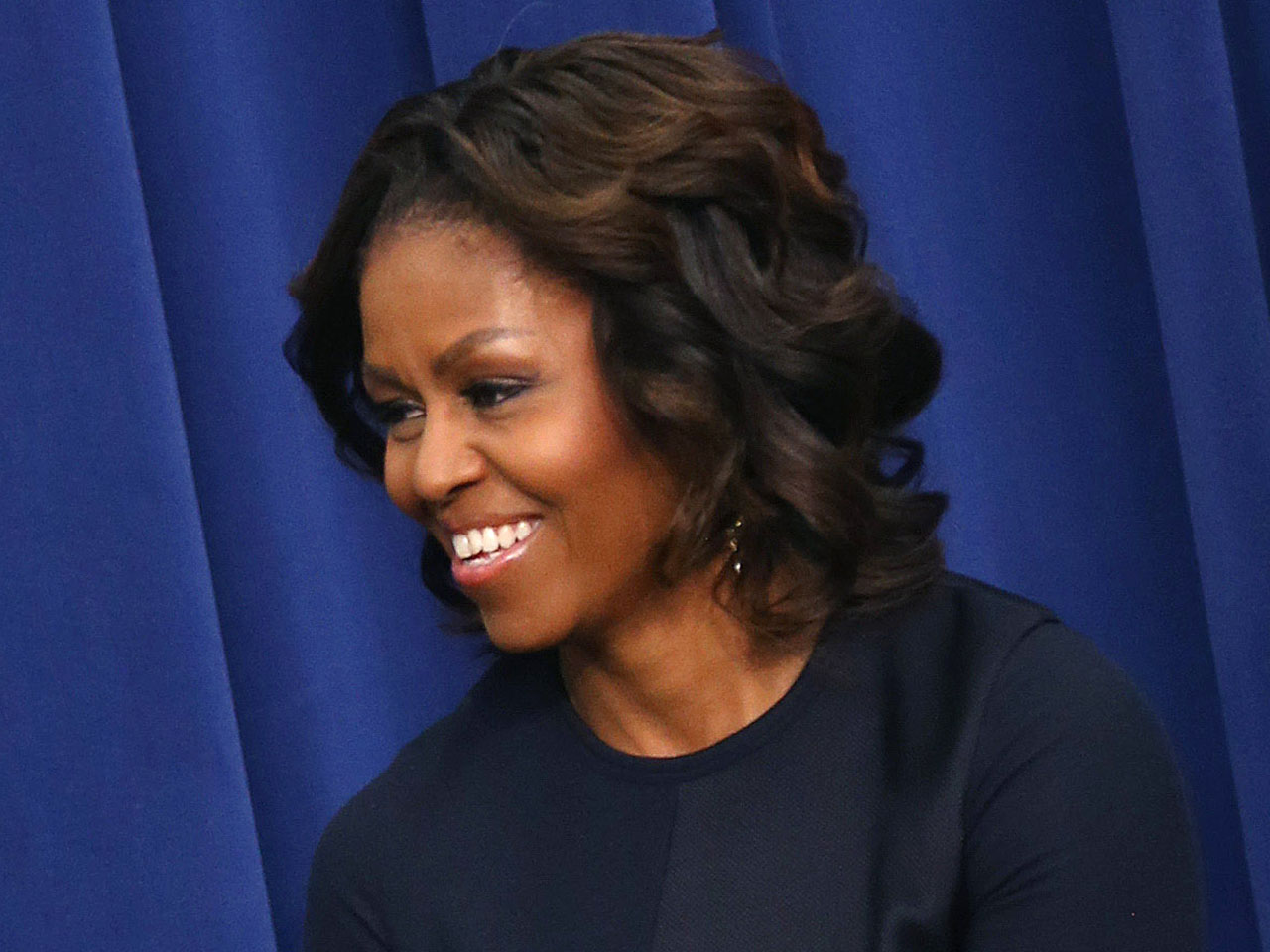 First lady Michelle Obama later this month will travel to China in her third solo international trip since moving into the White House.

The first lady will visit Beijing from March 20-23, Xi'an on March 24, and Chengdu from March 25-26, the White House announced Monday. Mrs. Obama will meet with Madame Peng, the spouse of China's President Xi Jinping, and she'll visit important historical and cultural sites. As on past international trips, the first lady will focus on the importance of education, according to the White House, and will visit a university and two high schools.

Mrs. Obama's mother, Marian Robinson, will accompany her, as will Mrs. Obama's daughters, Malia and Sasha Obama. The first lady's office is also encouraging American students to follow Mrs. Obama as she travels through China online and through social media.

Mrs. Obama last traveled abroad without President Obama in 2011 to Botswana and South Africa, where she promoted youth leadership, health and education. In 2010, she traveled to Haiti where she assessed the earthquake damage, and then continued to Mexico, where her focus was youth engagement.

Mrs. Obama won't be the first American first lady to travel solo to China. In 1995, then-first lady Hillary Clinton attended the World Conference on Women in Beijing, where she spoke forcefully about women's rights in China.

Before Clinton traveled to Beijing, her staff laid out a thorough media plan for her -- one of the many documents released by the Clinton Presidential Library last week.