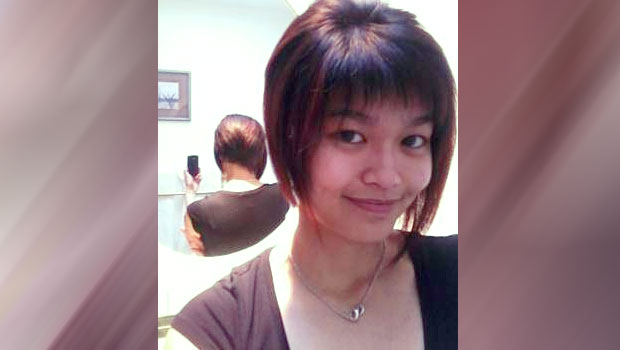 (CBS/KIRO) SEATTLE - Police are searching for 18-year-old University of Washington student Marizela Perez, who disappeared over the weekend.

Mark Jameson with the Seattle Police Department said the family filed a missing persons report for Marizela at 11:20 a.m. on Sunday.

Jameson told CBS affiliate KIRO that there is nothing so far in the young woman's disappearance to indicate foul play.

The woman's family said she left the Rainier Beach neighborhood at about noon Saturday and was likely headed for a light rail station and then eventually on to the UW Seattle campus.

Marizela's family are hanging posters along her likely route to the light rail station in the hopes they can find her.

The family is getting help looking for Perez beyond the Seattle area as well. Perez' cousin is well-known conservative blogger, Michelle Malkin.

Malkin wrote about the missing teen on her website and sent out a message via Twitter, in hopes that one of her over 150,000 followers may help generate a lead in the case.

Perez is described as Asian, 5-feet-5-inches tall, 110 pounds, with a thin build and a "bob" haircut. She was wearing jeans and brown suede boots and may have been wearing green contact lenses. She has a tattoo on her left inner arm with words in Tagalog.

Despite a history of depression, pictures on Perez' bedroom wall show her huge smile.

The woman's family told KIRO that it is out of character for Perez to just disappear.

Arrest made 19 years after woman's headless torso found at rest stop
Thanks for reading CBS NEWS.
Create your free account or log in
for more features.
View CBS News In
CBS News App Open
Chrome Safari Continue
Be the first to know
Get browser notifications for breaking news, live events, and exclusive reporting.