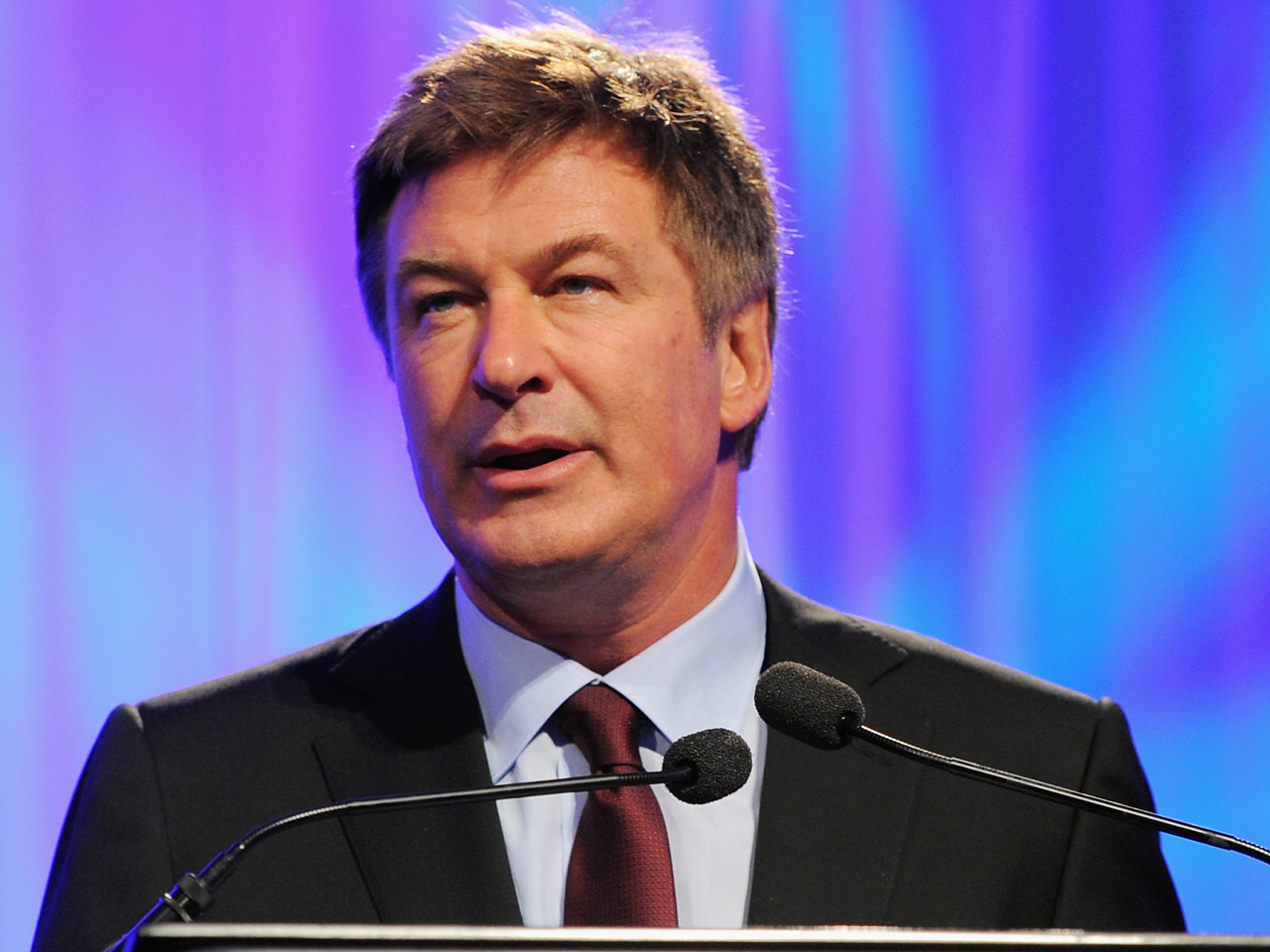 (CBS) Actor Alec Baldwin and conservative blogger Michelle Malkin got into a heated feud on Twitter over the execution of Troy Davis.

The two began exchanging words after Davis, a convicted killer who maintained his innocence, died by lethal injection on Wednesday night.


Here are a few of their exchanges:

Baldwin: "Davis is dead Does that make you happier, @michellemalkin?"

Baldwin: "Everyone tweet that great thinker @michellemalkin and ask her what killing a potentially innocent man does to make you safer."

Malkin: "@AlecBaldwin Direct your minions' ire/rage/profanity/racism/sexism at the US Supreme Court, not me."

Baldwin: "I wonder if @michellemalkin will push the needle in herself on a man the former FBI director said might have reasonable doubt on his side."

Baldwin: "Every sensible American is appalled when police officer is killed. But the attendant charges are grave. U don't want 2 kill an innocent man."

Baldwin wasn't the only celebrity to complain about Davis' execution. Kim Kardashian was one of the other stars who took to her Twitter account to discuss the news.

She tweeted: "Such an injustice!!!! Troy Davis was executed! My prayers are with the Davis Family! #RIPTroyDavis."