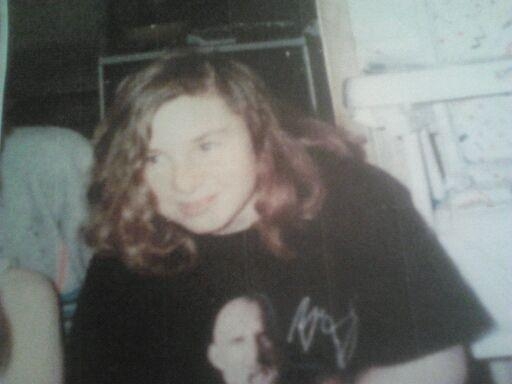 CLEVELAND One of the women who spent a decade in captivity may need reconstructive surgery for injuries suffered at the hands of her accused attacker, CBS Cleveland affiliate WOIO-TV reports.

Michelle Knight's grandmother, Deborah Knight, confirmed the information, telling WOIO-TV Thursday: "When she was severely beaten, he had beat her so bad in the face, she has to have facial reconstruction, and she's lost hearing in one ear."

On Friday, WOIO-TV reports that Knight was released from MetroHealth Medical Center, according to the hospital.

In a statement posted to the hospital's Facebook and Twitter accounts Friday, the hospital said Knight was "in good spirits and would like the community to know that she is extremely grateful for the outpouring of flowers and gifts."

Records obtained by WOIO-TV show Knight also may have faced physical abuse before she was kidnapped.

Records show David Feckley was charged and convicted in the early 2000s of child endangerment, for breaking the arm of Knight's infant son. He served eight years in prison. But a rape charge was dropped when the alleged victim, Knight, couldn't be found. She went missing in 2002.

Knight wasn't seeing visitors Thursday, not even her family. On Wednesday, her mother, in from Naples, Fla., met with Knight briefly at the hospital. A relative said the meeting was strained, and Knight asked her mom to leave.

Meanwhile, the community is showing its love and concern for Knight, lighting up social media. Someone even offered her a place to stay. One woman stopped by Knight's grandmother's house Thursday morning with balloons and flowers.

"I wanted to let her know people are thinking about her," said Lindsey Perkins, a total stranger.

On Thursday evening, friends and concerned citizens hosted a "balloon release" to honor her escape.