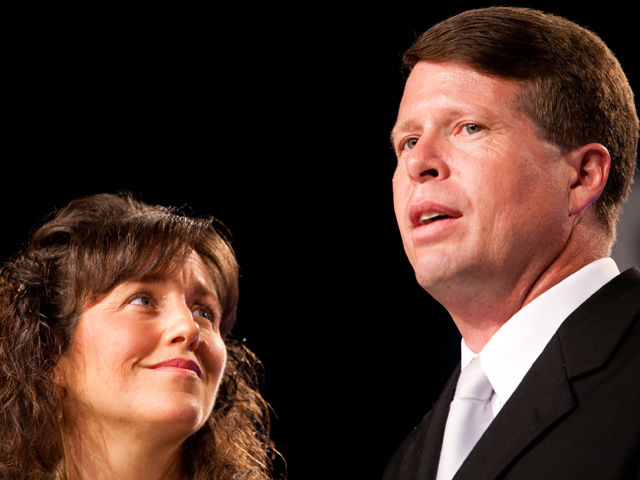 (CBS) Just a month after Jim Bob and Michelle Duggar of TLC's "19 Kids and Counting" told the world they were expecting baby No. 20, the couple has announced that Michelle suffered a miscarriage.

The 45-year-old mom of 19 told People that their doctor was unable to find a heartbeat Thursday during a routine checkup to find out the baby's gender. The doctor told the couple they had miscarried in the second trimester.

"After the appointment, we came back home and told the children," she told the magazine. "We had just been talking about baby names last night and they were getting excited about naming a boy or a girl. It has been a real sad disappointment."

She said the family will chose a name when they find out whether the baby was a boy or a girl, and plan to hold a funeral service.

Jim Bob told Us Weekly, "Michelle is resting comfortably at home with the support of the entire family. We are grateful for all the thoughts and prayers, but ask for privacy during this difficult time."

This was the couple's second miscarriage - Michelle also had a miscarriage during her second pregnancy. The family's website says she was taking oral birth control at the time, and cites that as one reason the couple decided to leave their family planning up to God.