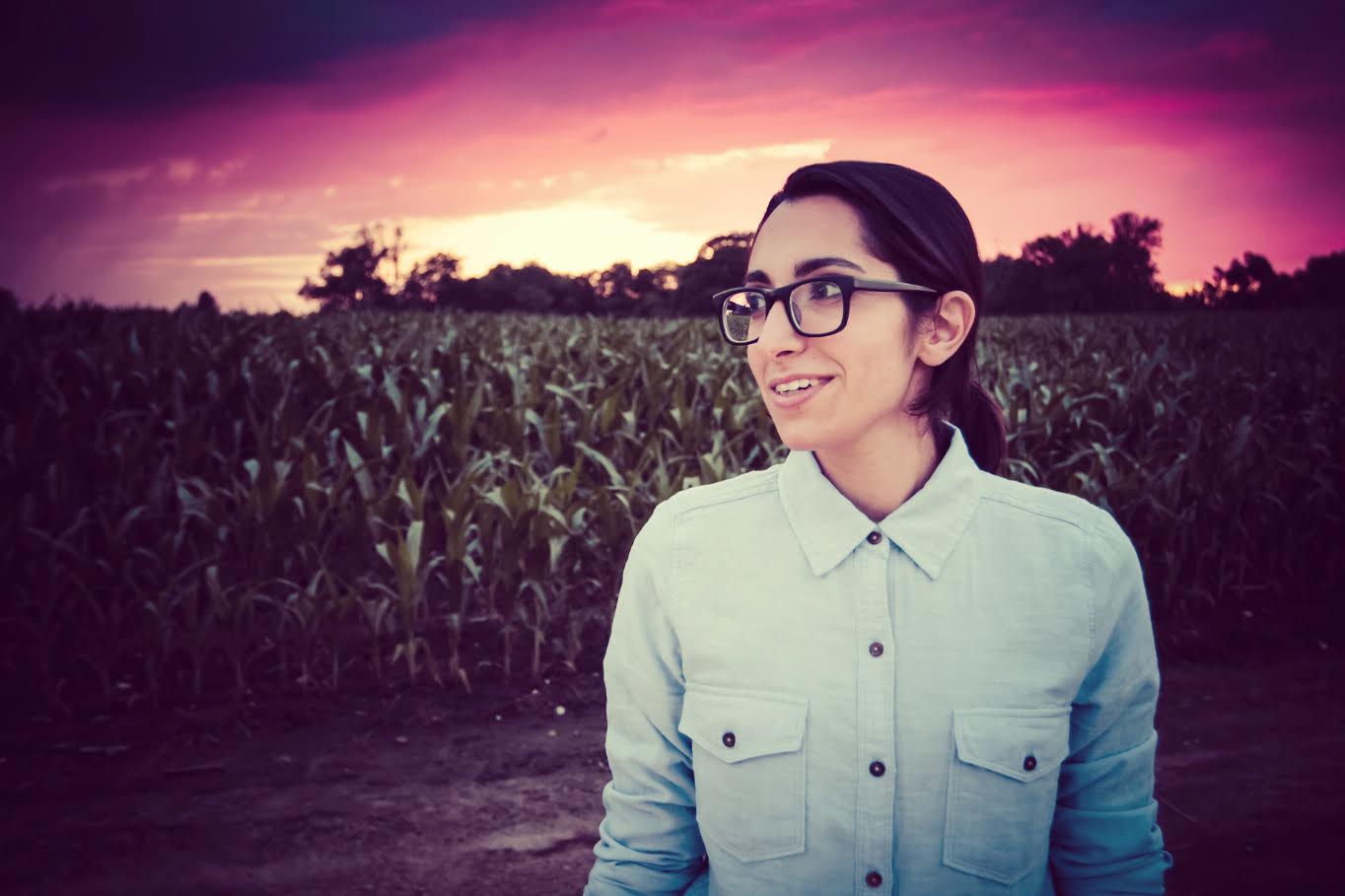 Michelle Chamuel knew immediately what she wanted to do after departing season 4 of "The Voice." She hoped to make a "well-crafted pop album" with "memorable" and "honest" songs.

"I've been actively studying pop since I was in seventh grade...I think pop has a real wide range of influences," said Chamuel, who cites producer/songwriter Max Martin as one of them.

To attain that pop sound, Chamuel got some musicians friends together at her home in Amherst, Massachusetts.

"We each got own nuggets or songs and fleshed them out -- it might be a chorus, a verse or an instrumental idea," she told CBS News.

In just a few weeks they had nearly an album's worth of music. "It kind of takes stuff that's necessarily in the mainstream and uses bits and pieces....It's a really wide range of what works and what moves people," she said.

Chamuel says the title track, "Face the Fire," is a great introduction to the album, due out on Feb. 10.

"It's a good face for the album," Chamuel said. "It's about going after what you want and who you believe yourself to be. Because if you have this thing, 'Man, I know I can do this and I want to express that.' It's [the song] a metaphor for this drive inside that can either consume you and burn you up and keep you going or if you don't engage with it, you're kind of cold...This song is about facing that and owning that and being like, 'I'm strong. I'm ready to do this.'"

It's a feeling Chamuel knows well. She says she auditioned twice for NBC's "The Voice" before seeing a chair turn.

"The first time I didn't actually make it to the stage," she said. "I had no idea how the show worked...I sang original music and old stuff -- and things that aren't necessarily part of the brand of the show. It went well but it wasn't a fit."

The second time she auditioned, Chamuel understood more, she says.

"I think it was a big advantage for me to have experienced that -- the rejection of it all," recalled Chamuel. The first time I was so nervous that I didn't actually have that much fun. It was no fault but my own. The second time I had a blast."

When she did finally make it on to the show in 2013, Chamuel got pretty far, finishing as runner-up that season.

"'The Voice' is one of the most incredible experiences...It's high-stakes. It's high pressure. You can lose touch with everything. You can be too scared to engage," she said.

But she clearly did something right. Chamuel wasn't complete stranger to music before signing on to the national TV competition. She fronted the band Ella Riot for five years and released her own music.

Now she's on her "Turn It Up" tour this fall to drum up buzz before the release of her new album.

"All the musicians I play with are incredible," she said. "I'm so excited for people to see them and to bring life to an album that works well at least in my opinion in the studio."

She's excited to show off her new music to fans, and says don't expect a repeat of her time on "The Voice."

"I want people to come because they like it -- not because they think I'm gonna be doing exactly what 'The Voice' did."