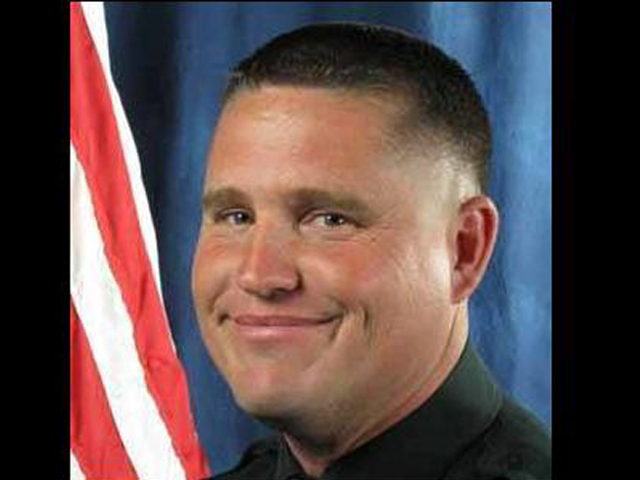 CBS affiliate WINK reports Corporal Michael Wilson, 42, was responding to a domestic disturbance call at the Lakes of Tuscana Apartments in Port Charlotte, Fla., about 90 miles south of Tampa.

49-year-old Jaroslav Vanko reportedly  met Wilson with gunfire as soon as he arrived at the complex.

According to the station, the shooting suspect remained inside one of the apartments until a SWAT team entered the home at around midnight and found him dead.

Officials say Wilson was a 21-year-veteran of the police force and the first Charlotte deputy to die in the line of duty in 35 years, reports WINK.