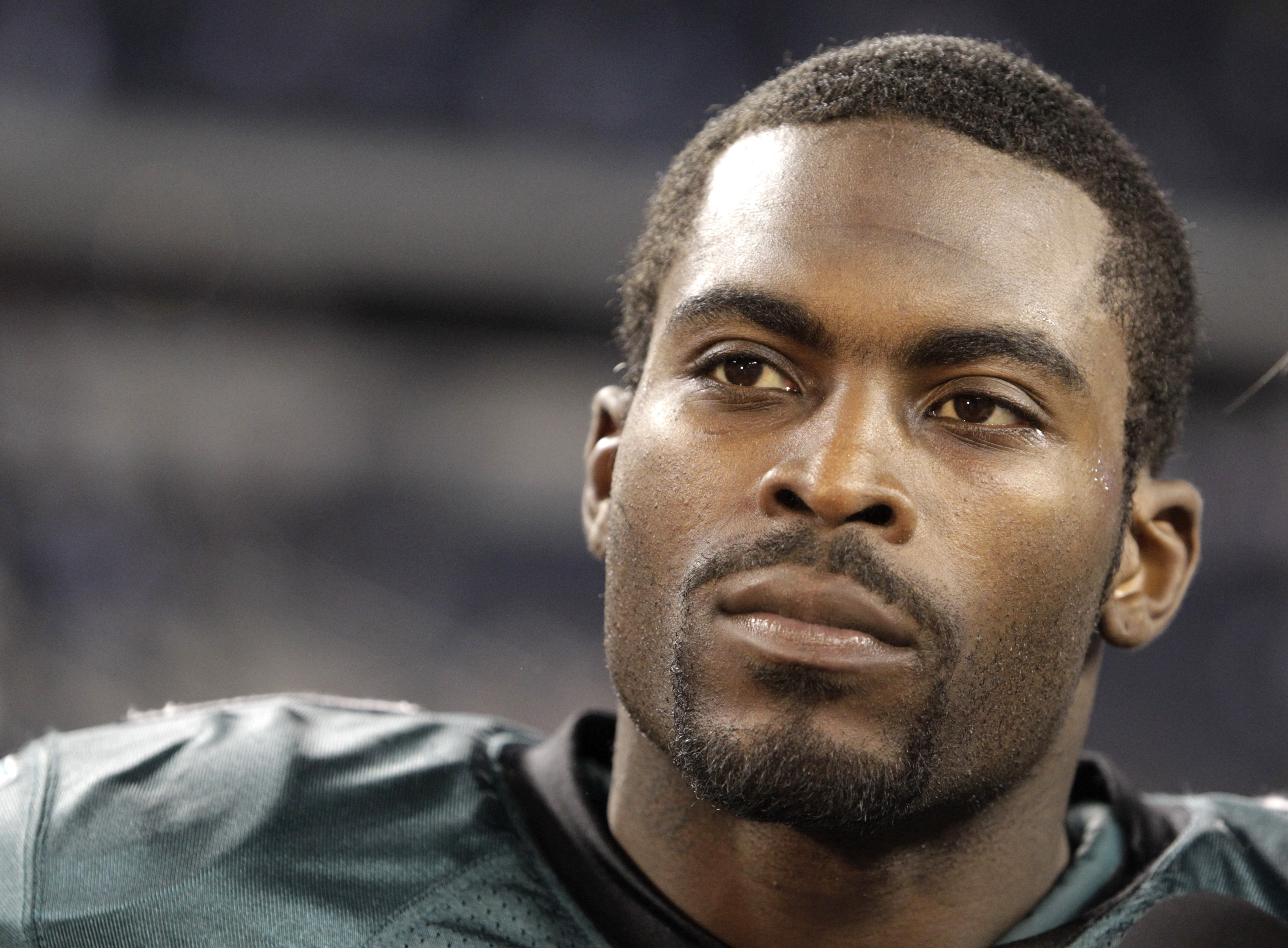 (CBS/AP) A canceled interview is definitely not on the list of Oprah's favorite things but Philadelphia Eagles quarterback Michael Vick will not be appearing on "The Oprah Winfrey Show" after all.

A show spokesman said Wednesday representatives of the NFL star, whose name became synonymous with dogfighting, called late Tuesday to cancel his appearance for personal reasons. The daytime talk show host's interview with Vick was set to air Thursday, Feb. 24.

The interview was to cover Vick's time in prison, his work with the Humane Society and his return to the NFL.

Vick served 18 months in prison over a dogfighting operation based on his property in Surry County, Va. In 2007, several dogs were seized from his property.

He was reinstated to the NFL for the 2009 season and has been doing public-service work, including with the Humane Society.