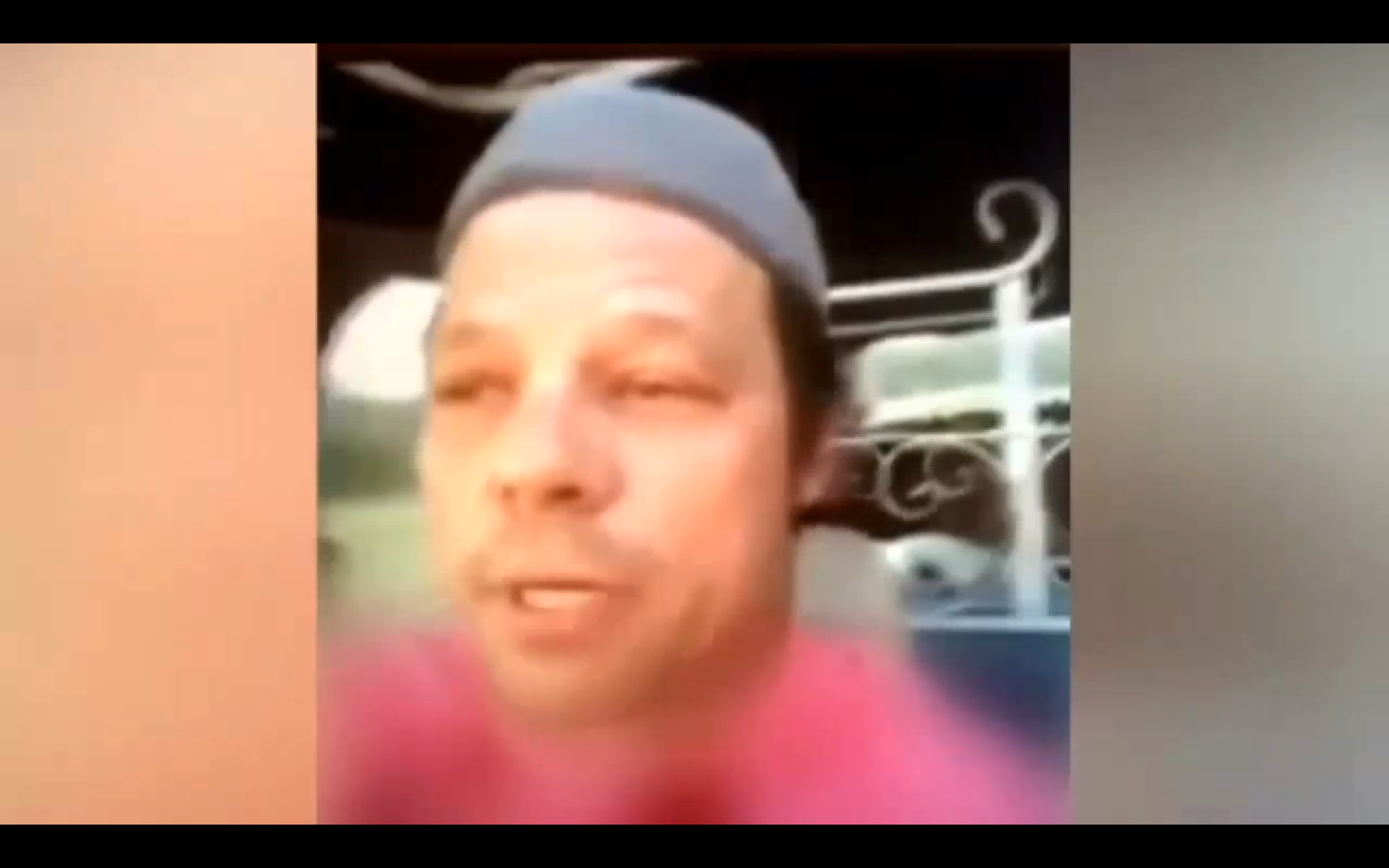 OKLAHOMA CITY - The Oklahoma man who has been on the run since Sunday, wanted in a string of killings, shootings and carjackings, likely intends to attack several people linked to a sexual assault case against him, authorities said Wednesday.

Michael Dale Vance, Jr., is wanted on multiple charges, including two counts of first-degree murder. He was last seen early Monday about 30 miles from the Texas border in western Oklahoma - 165 miles from where the manhunt began Sunday night in Wellston.

Vance, 38, of Chandler, referenced some potential targets in videos he posted live on Facebook on Sunday, while on the run from police shortly before two of his relatives were found nearly decapitated at a mobile home in Luther, Oklahoma County Sheriff John Whetsel told The Associated Press on Wednesday. Police say the two relatives may have been connected to the pending case.

“Just based upon his post there, it indicated he knew where he was going, but it doesn’t specifically name them as the object of his rage, but obviously they turned out to be,” said Whetsel. “That was a rage killing.”

Whetsel said Tuesday Vance had a hit list purporting to target several more people. As many as eight names may be on the list, he said.

Law enforcement is providing protection for people Vance may be targeting, Whetsel said.

“Obviously, as long as he isn’t apprehended, we’re extremely concerned about those he may have indicated that he wishes harm to,” Oklahoma County Sheriff John Whetsel told The Oklahoman newspaper Tuesday. “Most of those are outside of Oklahoma County.”

In one of the videos posted to Facebook, Vance mentions the name of a woman and says she knew that “I would get my guns, and I would come ... and you’re so lucky this went down this way.”

Whetsel said some of Vance’s potential targets are connected to a case alleging Vance sexually assaulted a 15-year-old girl. Court records show Vance has a court hearing scheduled Nov. 7 in Lincoln County on a felony charge of child sexual abuse involving the girl.

Wellston Officer Jim Hampton, who was shot in the foot Sunday during a gunbattle with Vance, told Oklahoma City television station KOCO that he shot the suspect twice.

“He fell to the ground again, laid there for a few minutes, got back up. The firefight was on again,” Hampton said. “At one time, we was actually standing up facing each other, shooting at each other.”

Because there haven’t been any confirmed sightings of Vance since early Monday morning, Whetsel told the AP that Vance “could be anywhere from California to Mexico to Florida.”

“If he hasn’t received medical treatment for that gunshot wound, at the very least he’s looking at infection, so there’s a good possibility that he may be along the side of the road in some rural part of the state, dead.”

The FBI, which is coordinating the search for Vance, is being tight-lipped so he isn’t tipped off to their efforts, spokesman Terry Weber said in a statement.

The search began Sunday night after Hampton and another police officer exchanged gunfire with Vance while responding to a report of shots fired in Wellston, 35 miles northeast of Oklahoma City. The other officer was also hurt but is expected to recover. The Lincoln County Sheriff’s Office said Vance fled in a patrol vehicle.

Vance is suspected of later shooting a woman and stealing her vehicle at a mobile home park near Wellston, then driving about 8 miles to his relatives’ mobile home and killing Robert Everett Wilkson, 55, and Valeri Kay Wilkson, 54, said Oklahoma County sheriff’s spokesman Mark Opgrande.

Vance also is suspected of shooting a man in the leg in an attempted carjacking early Monday at a convenience store in Sayre, about 30 miles from the Texas border.

The Oklahoma Highway Patrol said Vance is believed to be driving a silver 2007 Mitsubishi Eclipse with an Oklahoma license plate of 943LQQ. Vance is described as Native American, standing 5 feet 11 inches tall and weighing 212 pounds.