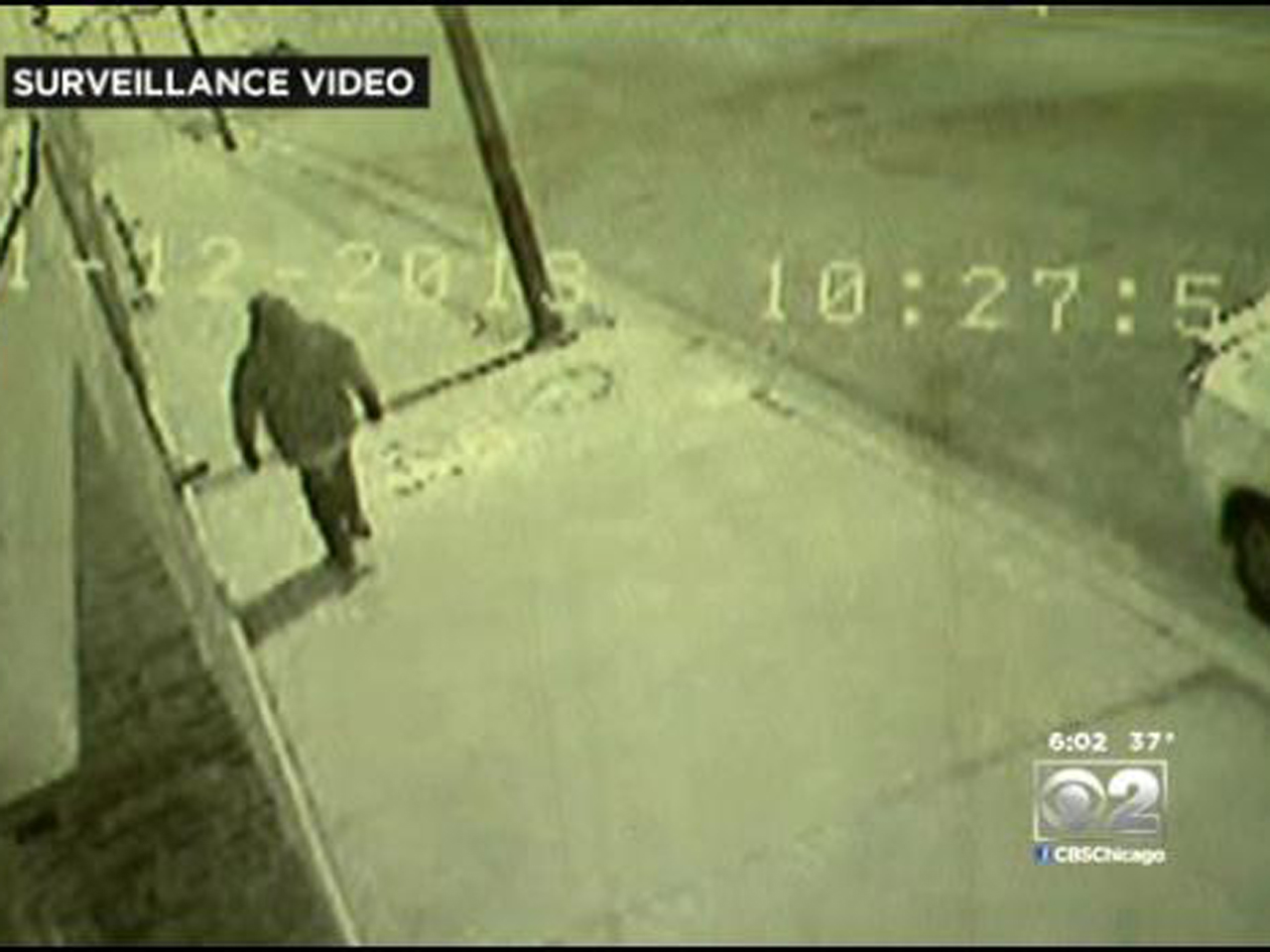 (CBS) CHICAGO - A 16-year-old boy has been charged in the murder of a veteran UPS worker, who was shot on his way to work in Chicago in an apparent robbery, reports CBS Chicago.

The teen, who police did not name, is reportedly being held at police headquarters, awaiting transfer to bond court.

He his charged with the murder of 53-year-old Michael Sullivan.

Sullivan was shot in the head Nov. 12 as he walked from a Chicago Transit Authority station on the city's West Side, according to the station.

Video obtained by CBS Chicago shows a car pulling up next to him, and moments later he was shot.

Officers found him lying on the sidewalk on Lake Street on Tuesday night, according to the station.

The father of two worked the overnight shift at a Garfield Park UPS facility and was reportedly on his way to work when he was killed.

He had worked for UPS for more than 30 years, according to the station. He is reportedly the father of two adult daughters and he recently became a grandfather for the second time.

"I want my dad back," said Sullivan's daughter, Latoya Griffin. "There's nothing else I can say. It hurts. It hurts so bad!"

"He was going to work. He didn't hurt nobody. All he wanted to do was go to work and help take care of my grandma."

The teen is charged as a juvenile with first-degree murder, attempted robbery and criminal damage of government property and possessing a stolen vehicle, among other charges, reports the Associated Press.

He is likely to appear in bond court later on Friday.