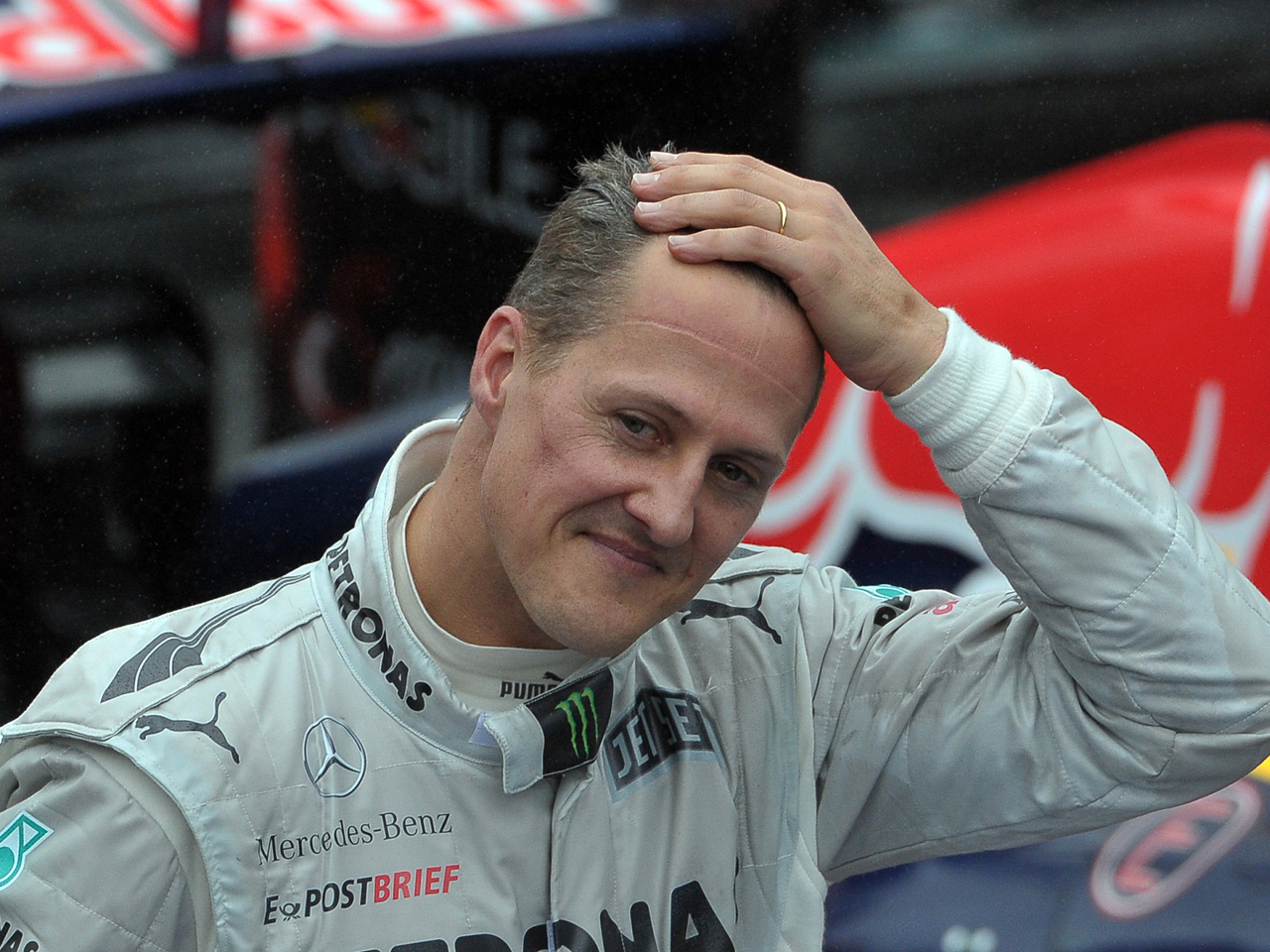 Michael Schumacher's doctors have started the process of bringing the former Formula One champion out of the coma he has been in since a skiing accident a month ago, his manager said Thursday.

The 45-year-old Schumacher suffered serious head injuries when he fell and hit the right side of his helmet on a rock in the French resort of Meribel on Dec. 29. The seven-time F1 champion has been in an induced coma in Grenoble University Hospital since then, although his condition stabilized following surgery after initially being described as critical.

And now doctors are slowly trying to wake him up.

"Michael's sedation is being reduced in order to allow the start of the waking up process which may take a long time," Schumacher's manager, Sabine Kehm, said in a statement.

One reason for reducing the sedation is to see if the swelling has gone down in the patient's brain and to assess what level of functions has been retained.

Kehm said she was only providing an update now on Schumacher's condition to clarify media leaks, and that no further details would be provided. French newspaper l'Equipe first reported on Wednesday that doctors had started waking Schumacher.

"The family of Michael Schumacher is again requesting to respect its privacy and the medical secret, and to not disturb the doctors treating Michael in their work," Kehm said. "At the same time, the family wishes to express sincere appreciation for the worldwide sympathy. ... For the protection of the family, it was originally agreed by the interested parties to communicate this information only once this process was consolidated. Please note that no further updates will be given."

Schumacher was being kept artificially sedated and his body temperature was lowered to between 93.2 and 95 degrees Fahrenheit, to reduce swelling in the brain, reduce its energy consumption and allow it to rest.

Schumacher earned universal acclaim for his uncommon and sometimes ruthless driving talent, which led to a record 91 race wins. He retired from Formula One in 2012 after garnering an unmatched seven world titles.

Schumi, as his fans affectionately call him, was famously aggressive on the track and no less intense away from driving. In retirement, he remained an avid skydiver, horseback rider, and skier.

The accident happened on a family vacation in the Alps as Schumacher was skiing with his 14-year-old son.