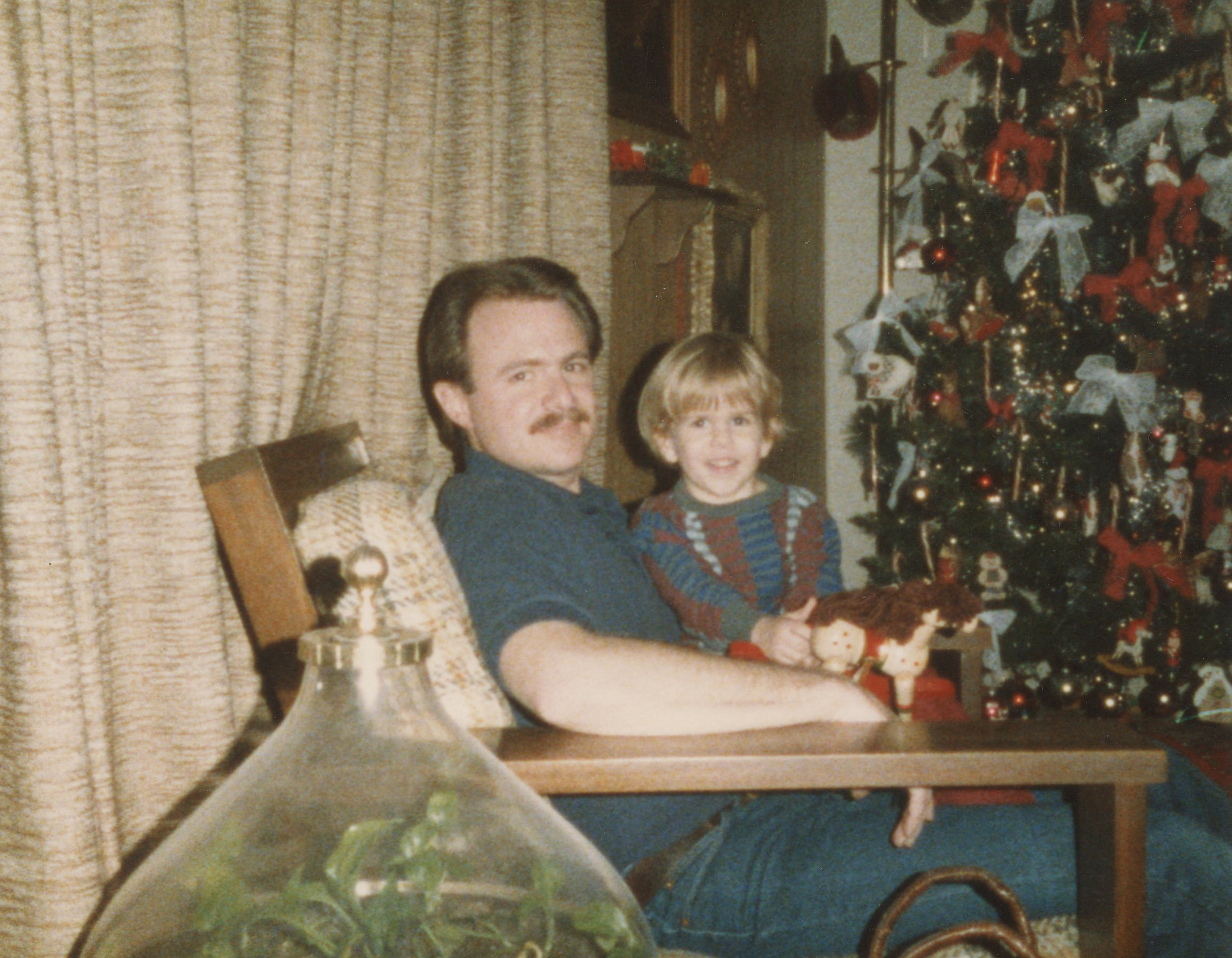 After a quarter century in prison, Michael Morton walked free without bitterness or anger. Instead, he was determined to change the law so no one else would suffer like he did.

More than two years after CBS News interviewed him for "60 Minutes," correspondent Lara Logan wanted to see what Morton had made of his life -- and the freedom he'd fought so hard for.

At the end of a small lake tucked away in east Texas, the air smells of pine. A warm breeze carries across the water, and Michael Morton relishes his new home.

"I get to watch the world wake up every day," Morton said. "And I get to do that on my terms -- not anybody else's."

The cell where Morton spent much of his time in prison could not be more different from this.

"I've lost so much, it takes very little to make me happy. I'm married now, and my wife loves it that I think she's a great cook. She said, 'Well, you know, after what he's been eating, I can serve him anything!"' he said, laughing.

"Happiness is normalcy. I'm just not in that cage," he said.

Morton's nightmare began in 1986, when his wife Christine was bludgeoned to death in their home in Austin, Texas. Despite no direct evidence linking him to the crime, he quickly became the prime suspect. At his trial, Williamson County District attorney Ken Anderson painted a picture of him as a violent, sexually depraved murderer who showed no remorse for his crime.

"It got sickening after awhile to watch him cry at the wrong times and he seemed only to cry for himself," Anderson had said.

The jury believed Anderson and sent Morton to prison for life. He'd lost his wife, his freedom and now, his son, Eric.

A home video was taken just months before they were separated -- a heartbreaking moment Morton described on "60 Minutes."

"They literally pulled my son out of my arms, 'cause he was screaming for me. And, you know, the little hand is out. And ... he's being pulled away. And that was one of the worst parts," he said.

Eric was 3 years old when his father was arrested, and Eric grew up believing he was a murderer. Over the years, he gradually erased him from his life and even changed his name. So the news that DNA evidence had proven Morton was not guilty was at first hard for Eric to accept.

"I was a little scared because it just meant, you know, something was going to change," Eric said.

In fact, everything changed.

Logan met with Eric and his dad at the Houston home of Morton's lawyer and close friend, John Raley. It was here, on a bench in November 2011, that Eric and his father were reunited. They hadn't seen each other for 15 years.

"One of the cool things about us getting back together is nobody -- nobody can tell him the things about his mother that I can. And that's been a real strong link between us," Morton said.

He said she brought them together, even in death.

Not long after Morton came out of prison, Eric and his wife, Maggie, had their first child -- a baby girl. They called her Christine, after his mother.

"I thought she was the golden child. You know?" Morton said about the first time he held his granddaughter. "Everything she did was perfect. But -- I also could not not see my late wife's eyes in there too, 'cause she had those same eyes."

Christine is now two years old and has a little brother, Patrick. They live a few hours away from their grandparent,s who try to see them as much as they can.

"Every day's good," Eric said. "You know, there's not much we could do that I'd be disappointed in."

Morton can't stop smiling, sitting next to his son. The last time Logan had met with him, he was just getting to know his son again.

"And, in fact, it was a little overwhelming because I was getting to know everything -- the people you associate with, good food ..." Morton said.

Morton credits Raley and a team of lawyers from the Innocence Project, led by Barry Scheck, for his freedom. He and his attorneys say he would have never been convicted if his former prosecutor, Anderson, had not withheld evidence during his trial.

The legal team worked hard to see Anderson held accountable, and last year he was sentenced to prison for ten days, resigned from the bench and was banned from practicing law in Texas.

It was regarded as an unprecedented outcome. But it was not Morton's only victory: he also lobbied successfully for a new law that requires entire files be handed over, not just evidence the prosecution deems favorable to the defense. It's called the Michael Morton Act.

Previously, prosecutors got to be gatekeepers. "They got to decide, 'Well, I may or may not turn this over,"' Raley said.

"Now they must turn over all offense reports, which are the investigation of the police officers or the deputies. They have to turn those over -- the complete file. It's a different world now."

Morton has also been the subject of an award-winning documentary and written a book about his life published by CBS subsidiary Simon & Schuster. He now lives with his wife, Cynthia, at the end of that small lake in east Texas.

"Being in the water is like flying. ... And so, water's kind of freedom," Morton said.

Morton said he is at peace.

"As crazy as it is, life makes sense to me. ... And whether I'm delusional or not, it doesn't matter. It feels good to think you get it. I'm a blessed man," he said.

That man, Mark Alan Norwood, has since been charged with another murder that took place after he killed Christine Morton.

Meanwhile, the Innocence Project is conducting a review of all cases prosecuted by Anderson in Williamson County.

Earlier, we reported that Mark Alan Norwood had been charged with a murder that occurred one month after the murder of Christine Morton. In fact, the second murder occurred 17 months later. We regret the error.

Recently married, Brittany Maynard had hopes of starting a family with her husband

How to talk about mental health, according to the experts

GMO food labeling: Inside the controversy