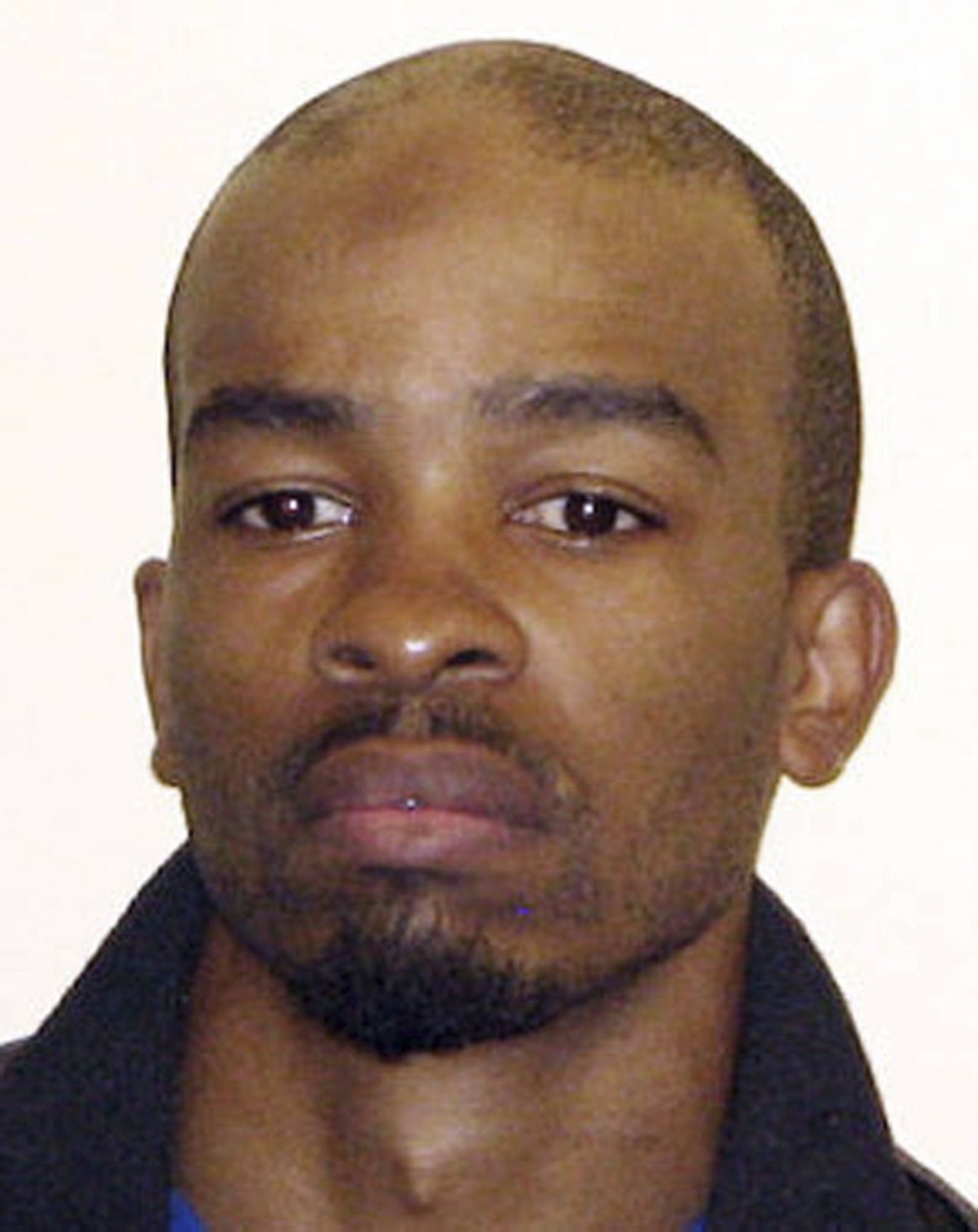 Michael Madison appeared in court via video feed Wednesday morning, handcuffed and wearing an orange prison uniform. When the judge asked him how he was, Madison answered, "I've been better."

Madison, 35, remains held on $6 million bond, and he is due back in court on Aug. 6, reports the station.

East Cleveland Mayor Gary Norton has said Madison has indicated Madison might have been influenced by Cleveland serial killer Anthony Sowell, who was convicted in 2011 of murdering 11 women and sentenced to death.

East Cleveland police responded to a call about a foul odor July 19 and discovered a body in a garage in a dilapidated neighborhood. Within hours, they identified Madison as a suspect and went to his mother's house, where he was arrested after a brief standoff.

Police found the additional bodies the following day after their questioning of Madison led them to renew their search. All three bodies were found in the fetal position, wrapped in several layers of trash bags.

The victims were later identified as Shetisha Sheeley, Angela H. Deskins and Shirellda Terry. Terry and Deskins were strangled, a medical examiner found, and Sheeley died of "homicidal violence by unspecified means."

Complete coverage of the Michael Madison case on Crimesider