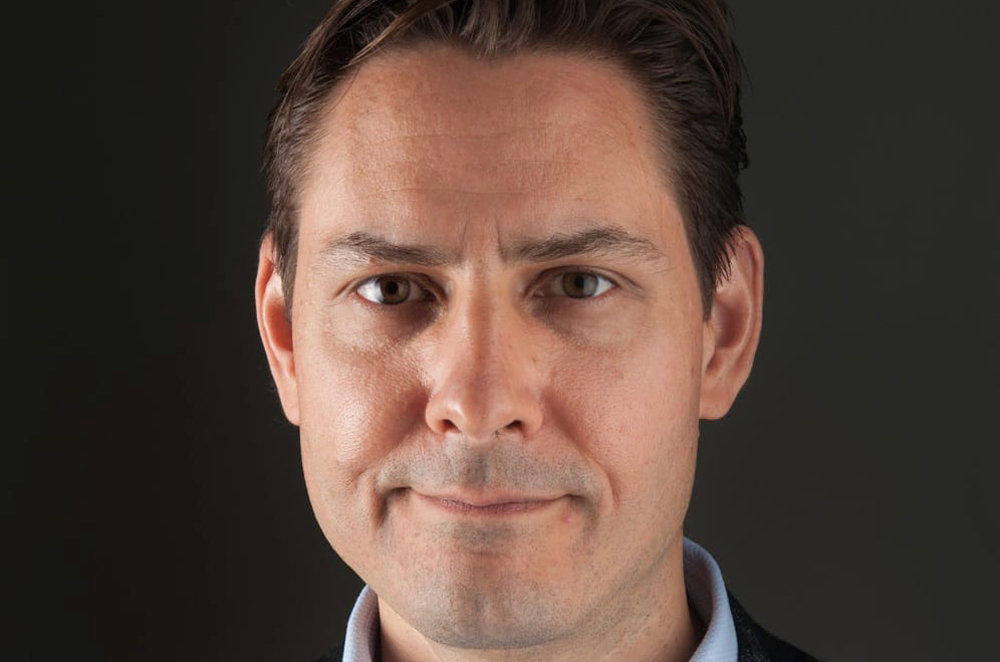 TORONTO -- - A former Canadian diplomat has been detained while visiting Beijing amid a dispute between the two counties over Canada's arrest of a Chinese executive at the request of the United States. Canadian Public Safety Minister Ralph Goodale confirmed Michael Kovrig's detention Tuesday and said Canada is very concerned.

"We're deeply concerned," Goodale said in response to a question about Kovrig. "A Canadian is obviously in difficulty in China ... We are sparing no effort to do everything we possibly can to look after his safety."

His detention came after China warned Canada of consequences for its recent arrest of Huawei executive Meng Wanzhou at Vancouver's airport. Goodale said there is no explicit indication at this point that it's related to the Meng arrest, but said Canada's Global Affairs department would have more to say.

Kovrig was working in Hong Kong as the North East Asia senior adviser for the International Crisis Group, a Brussels-based non-governmental organization. The organization said in a statement that it was doing everything possible to obtain additional information about Kovrig's whereabouts and that it would work to ensure his prompt release.

The International Crisis Group said Kovrig has been one of its full-time experts since February 2017. He researches and offers analysis on foreign affairs and global security issues in Northeast Asia, according to the organization's website. His areas of expertise include China, the South China Sea and the United Nations.

He previously worked as a Canadian diplomat in Beijing and Hong Kong and at the United Nations as a communication specialist, the International Crisis Group's website said.