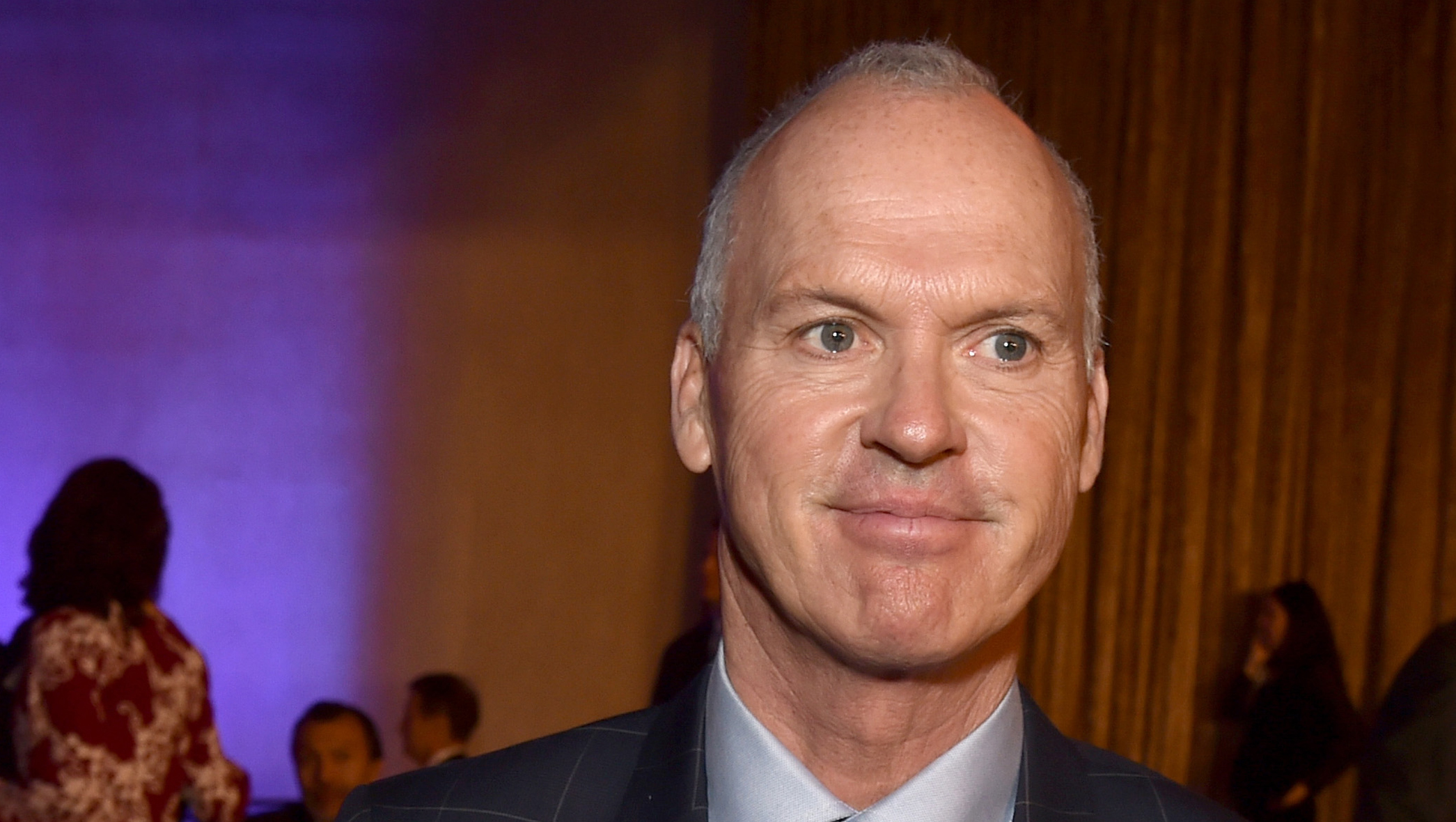 Michael Keaton has a simple explanation for why he left the “Batman” franchise -- and it has to do with the script for “Batman Forever.”

“It sucked,” Keaton told the Hollywood Reporter. “I knew it was in trouble when he [Joel Schumacher] said, ‘Why does everything have to be so dark?’”

Keaton had worked on 1989’s “Batman” and 1992’s “Batman Returns” with Tim Burton, launching a tradition of dark takes on popular comic books. He told THR that the approach -- which was novel at the time -- was a big risk, saying, “If it went down, we were going down in a big way.” Keaton had previously worked with Burton on “Beetlejuice.”

Keaton declined to return for 1995’s “Batman Forever” after seeing the script. Val Kilmer starred instead, and Keaton’s career slowed down for years. He said, “Maybe sometimes my feelings were hurt,” about not getting approached for work.

The actor’s career made a big turnaround when Alejandro Inarritu asked him to star in “Birdman,” which was about a washed-out actor formerly known for his superhero movies. Though Keaton acknowledges taking the role could be seen as an embarrassing move -- as viewers might think the movie was about his career -- it ultimately landed him an Oscar nod for best actor and a win for best picture in 2015. His movie “Spotlight” also won best picture in 2016.

It looks like skipping out on “Batman Forever” wasn’t a bad idea.