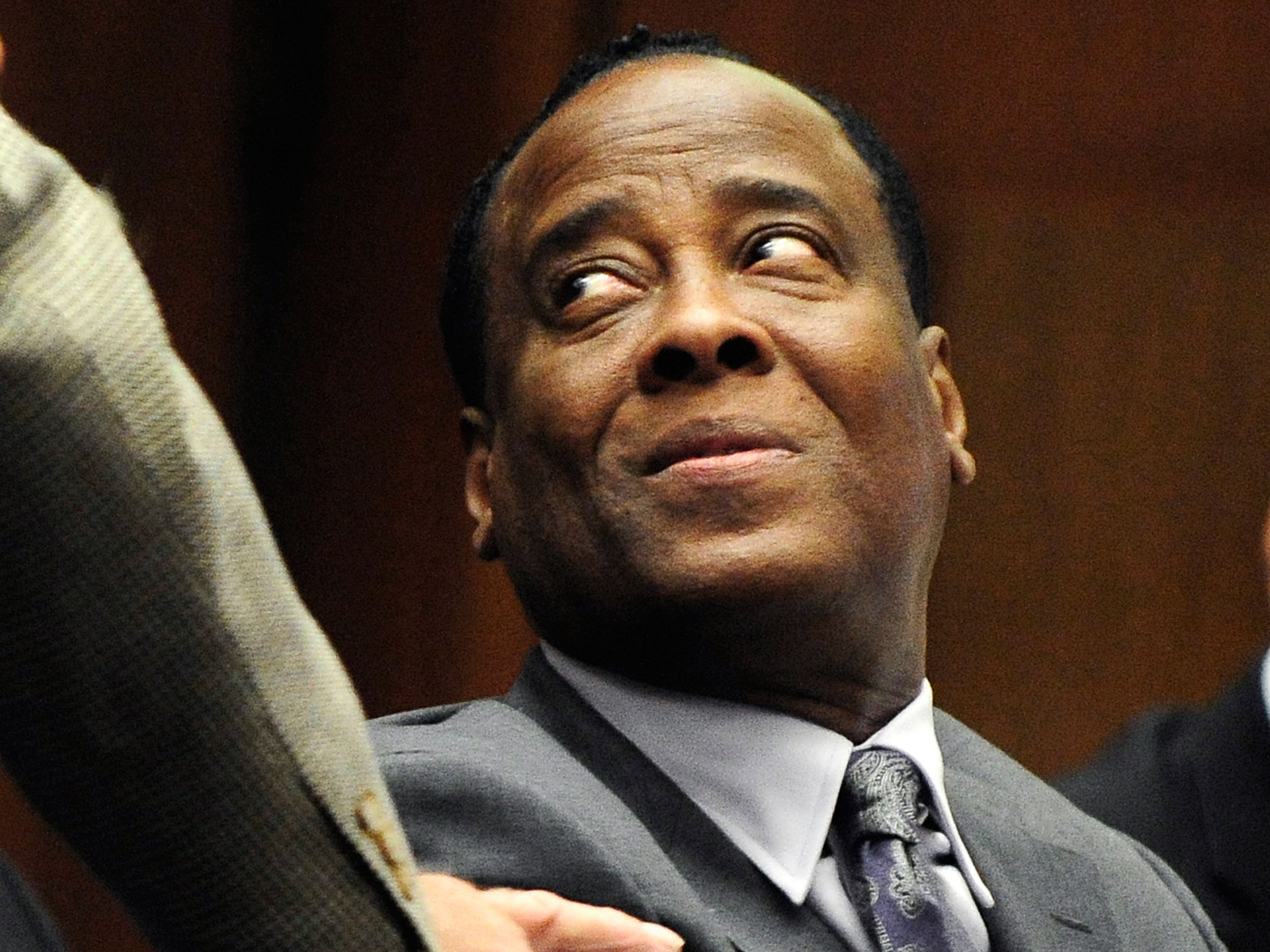 (CBS/AP) LOS ANGELES - Dr. Conrad Murray, the doctor charged in Michael Jackson's death, cried Wednesday during testimony from the last of five character witnesses who told jurors he was thorough and caring and not motivated by money.

Murray teared up as one of the witnesses, Ruby Mosley, recalled the physician founding a clinic in a poor community in Houston in honor of his father.

Mosley said Murray never would have founded the clinic if he had been greedy, as prosecutors have previously suggested.

"When you went to the doctor, in his office, you did see a sign when you walked in that (said), `Pay at the time that services rendered,'" Mosley said. "You did not see a sign that said present ID or your insurance card ... You saw the doctor first."

Murray continued to wipe his eyes for several moments after Mosley left the witness stand. She was the last of five character witnesses that Murray's attorneys called Wednesday during the doctor's trial. He has pleaded not guilty to involuntary manslaughter in connection with Jackson's June 2009 death..

The trial recessed for the day after Mosley's testimony and was expected to resume Thursday with the final defense witnesses - a pair of medical experts.

Authorities contend Murray gave Jackson a fatal dose of the anesthetic propofol in the singer's bedroom, while Murray's attorneys claim the singer gave himself the lethal dose when the doctor left the room.

Prosecutors have branded the Houston-based cardiologist as inept and reckless while caring for the pop superstar.