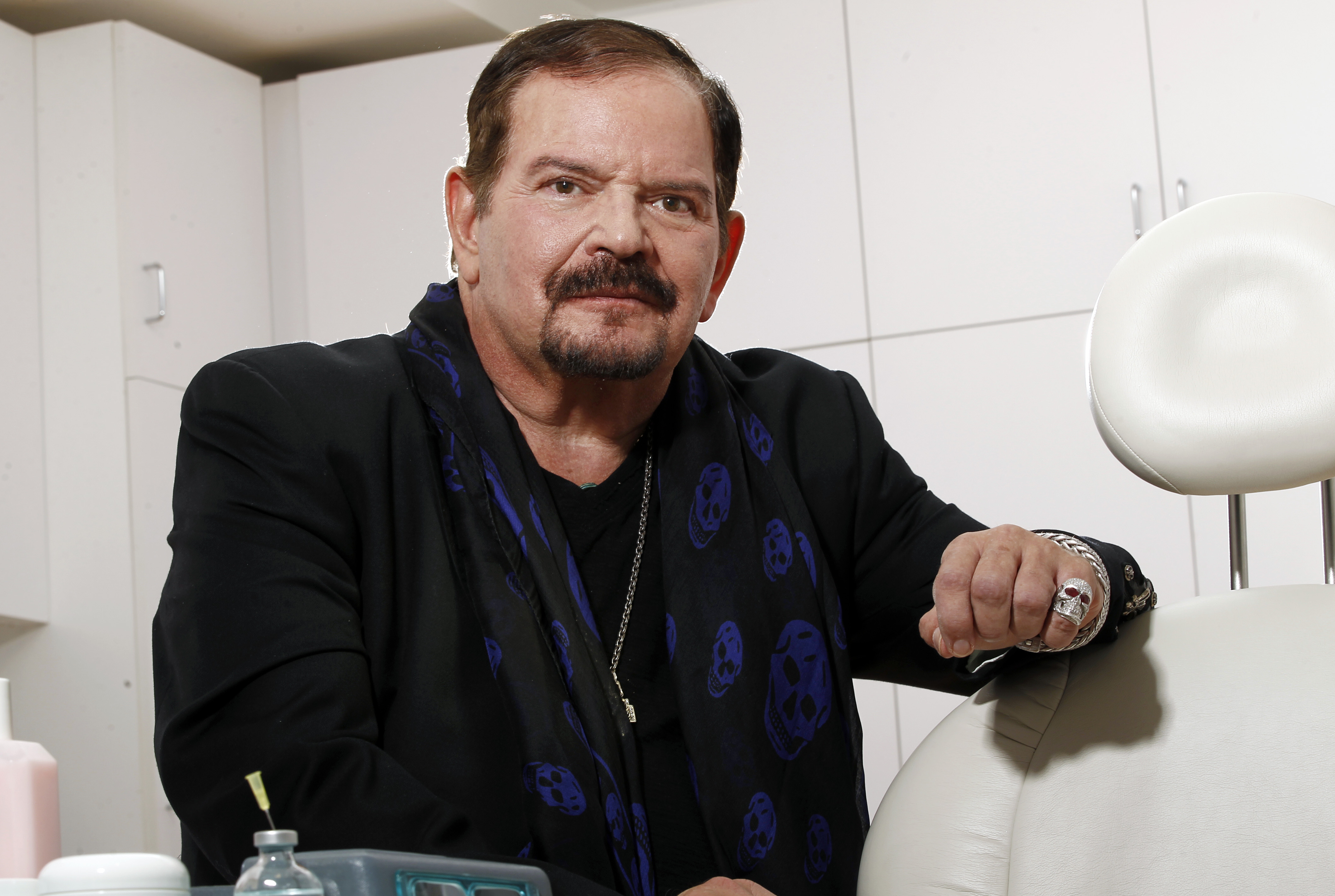 Dr. Arnold Klein, dermatologist to the late Michael Jackson and other Hollywood celebrities, has died in Palm Springs, California.

The coroner's brief press release does not state the cause of death but does not list any investigation. Messages seeking comment were left at Klein's office.

His patients included Elizabeth Taylor, Dolly Parton, Carrie Fisher and others. His medical specialty was the use of injectable drugs such as Botox and Restylane to ease wrinkles and sagging skin.