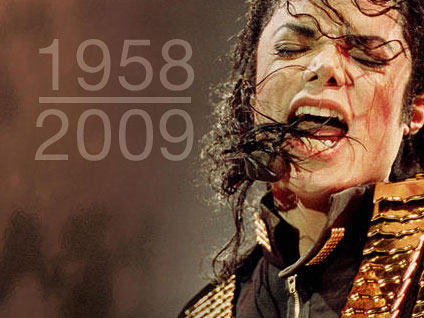 PRAGUE (CBS/AP) Thousands of Czechs are protesting plans to place a Michael Jackson statue in Prague.

A group of fans of the late icon plans to erect a six-foot column with a bronze bust of the King of Pop in Letna Park.

The park is the same place where Jackson held a music concert to promote his "HIStory" album on Sept. 7, 1996. It was also the first tour stop of that particular tour, attracting 125,000 attendees. Plans call for unveiling it on Aug. 29 to mark the legendary entertainer's 52nd birthday.

City authorities have approved the project, but by Tuesday, more than 2,000 people had joined a Facebook protest claiming it makes no sense to put the statue in the park because Jackson had no connection with the Czech Republic.

A Prague art gallery has proposed putting statue by a Czech contemporary artist there instead.